The US Department of Justice has arrested and charged 40-year-old Russian citizen Anatoly Legkodymov, the founder and majority shareholder of Hong Kong-registered cryptocurrency exchange Bitzlato, who lives in China.

Legkodymov was arrested in Miami, where he arrived the night before last.

Let me remind you that we wrote that Due of the sanctions, Russian hackers are looking for new ways to launder money, and also that The FBI charged a Russian who ran a criminal marketplace.

In addition, it is reported that the French authorities have already eliminated the infrastructure of Bitzlato, as part of an operation carried out jointly with Europol, the Financial Crime Investigation Unit of the US Treasury Department (also known as FinCEN), as well as law enforcement officers in Spain, Portugal and Cyprus. 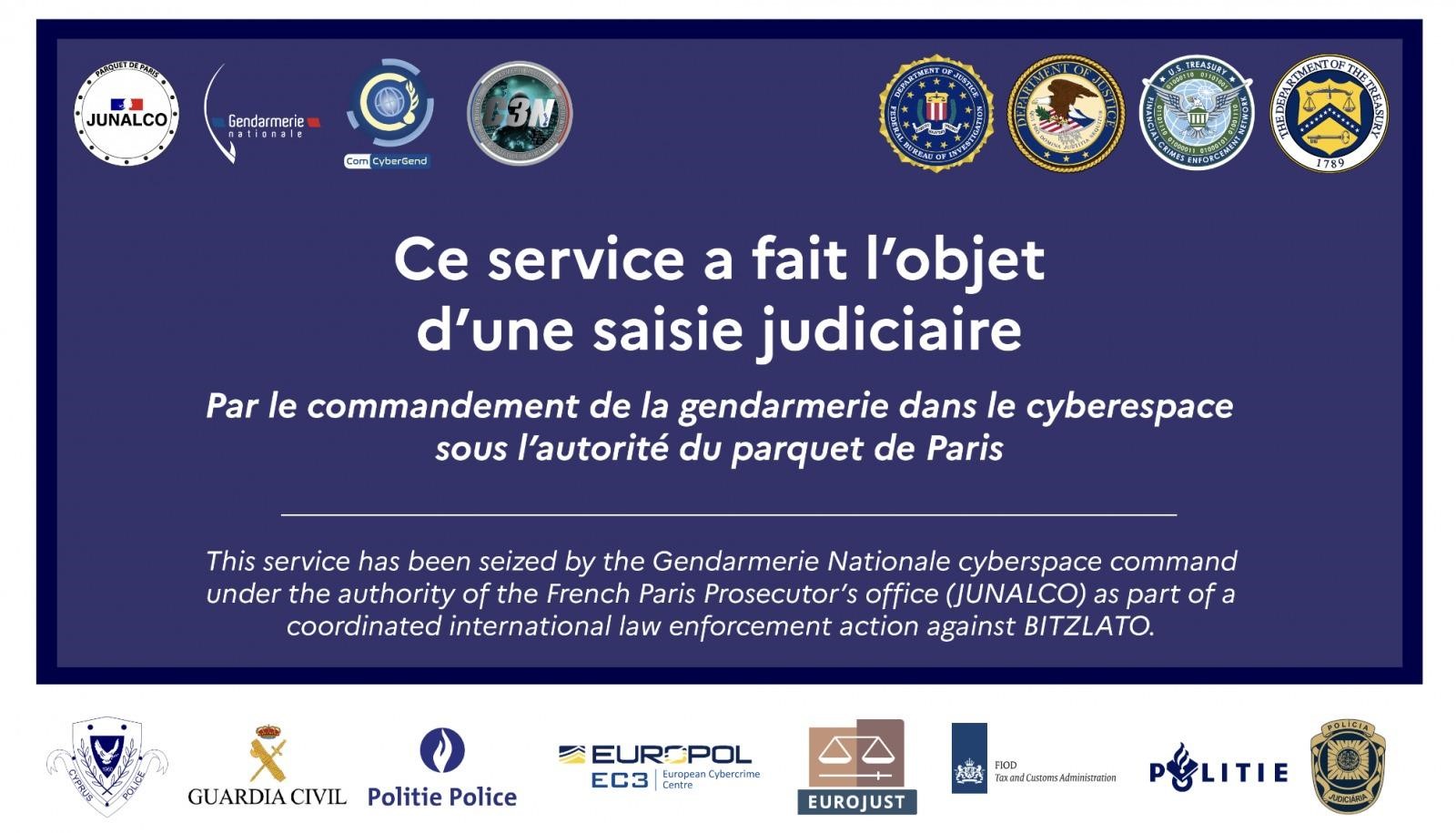 Authorities allege that Bitzlato helped cybercriminals launder illegally obtained funds by linking the exchange to well-known hack groups such as Conti, DarkSide, Phobos and the Hydra marketplace. The US Department of Justice generally calls Bitzlato “a global threat that allows Russian cybercriminals and scammers to launder stolen funds.”

Law enforcers write that due to the “lack of KYC (know-your-customer) procedures, Bitzlato has become a heaven for criminal proceeds and funds intended for use in criminal activities.” At the same time, in total, more than 4.5 billion US dollars in cryptocurrency allegedly passed through the service.

According to the authorities, the largest counterparty for Bitzlato’s cryptocurrency transactions was Hydra, the largest and oldest darknet marketplace in the world, which was closed by the US and German authorities in April 2022.

In particular, it is reported that users of the Hydra Market exchanged more than $700 million in cryptocurrency through Bitzlato (directly and through intermediaries). Moreover, about $15 million more that passed through the crypto exchange, the Ministry of Justice connects with the income received from the activities of ransomware.

Bitzlato plays an important role in facilitating transactions for the extortionist group Conti and other extortionists, including those operating from Russia. As a result, according to FinCEN, Bitzlato makes ransomware attacks profitable (at least for Conti), while also advancing the political and economic interests of the Russian government.FinCEN writes.

Law enforcement officers also claim that Legkodymov and other Bitzlato managers allegedly knew about the illegal activities that were widely practiced in Bitzlato accounts, and that many users registered their accounts using stolen personal data and stolen documents (in cases where their generally requested).

Although the cryptocurrency exchange officially stated that users from the United States were prohibited from creating accounts on Bitzlato, Legkodymov allegedly had reports according to which a significant part of the platform’s traffic came from American IP addresses (more than 250 million visits in July 2022 alone). 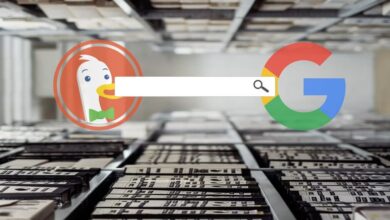 DuckDuckGo Will Block All Login Pop-Ups with Google 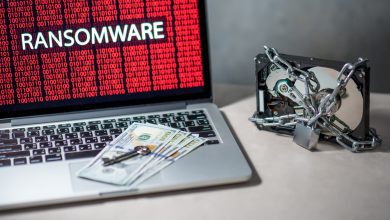 Developers are investigating an exploit that steals NFTs from OpenSea users 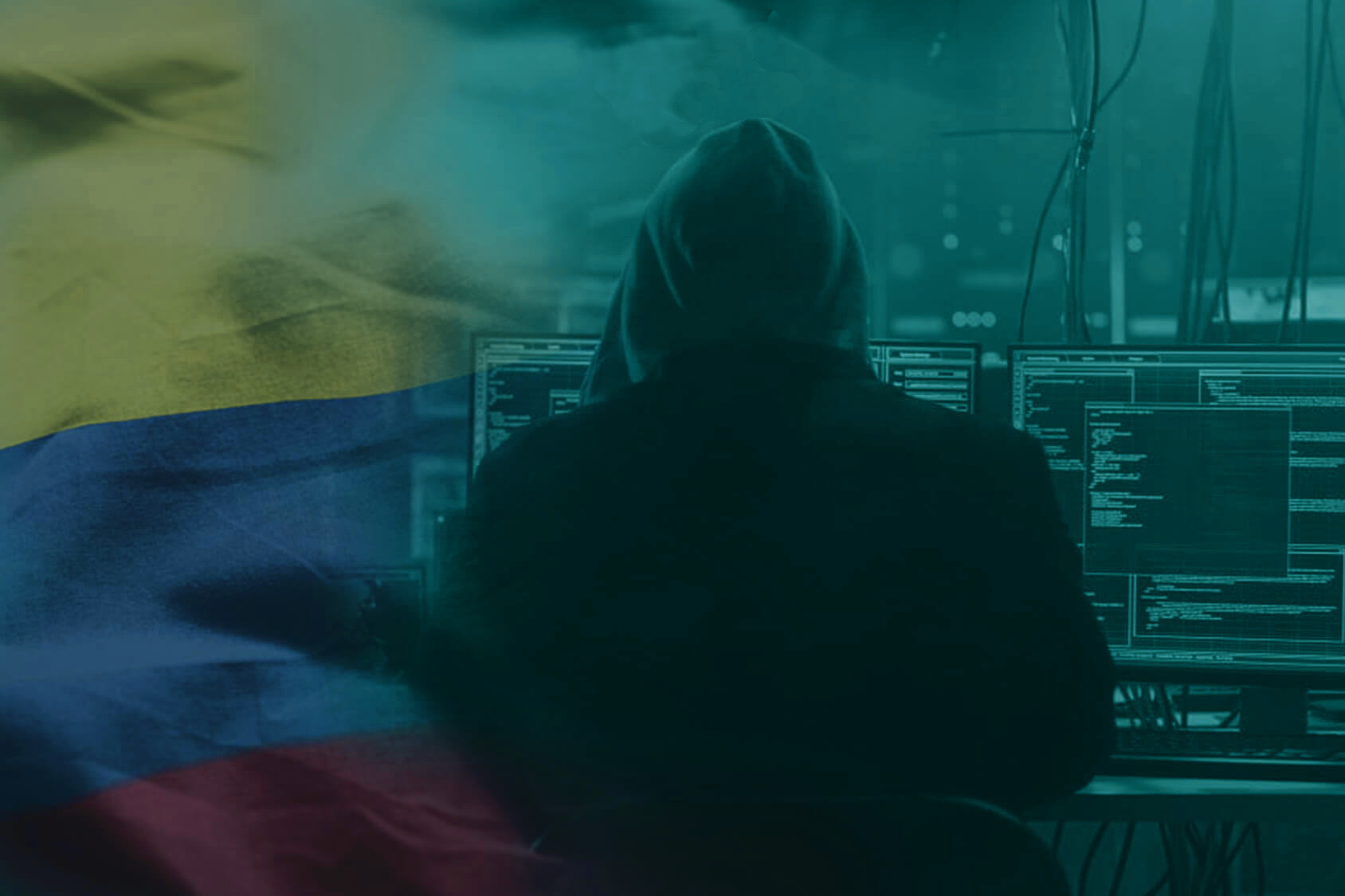