The publication in ZDNet drew attention to the fact that amid a flurry of criticism that hit Google because of Manifest v3, the situation around Apple looks pretty interesting. The fact is that Apple limited the work of blockers and other extensions in Safari, but no one was indignant at this and did not pay attention.

Recalling, recently the IT community has been actively discussing the changes that Google engineers plan to make in Manifest v3, which defines the possibilities and limitations for extensions. Due to planned innovations in Chrome content blockers and other extensions may stop working, and the developers of Firefox, Opera, Brave and Vivaldi have already announced that they do not intend blindly follow the changes in Chromium and will make their own adjustments to their browsers.

A few years ago, Apple announced the App Extensions mechanism, with which applications can extend their functionality to other applications. Then the developers said that App Extensions will work in tandem with Content Blocker, a mechanism introduced as part of iOS 9 back in 2013. Essentially, applications or their extensions can use the Content Blocker API to tell Safari exactly what to block, based on a set of rules that comes into play before the page loads.

As a result, by incorporating these mechanisms into their ecosystem, Apple engineers concluded that web developers do not need to create extensions for Safari directly; instead they can use applications in the App Store and thus provide additional functions to Safari users.

“Moreover, Apple users practically did not pay attention to these gradual changes, as they saw solid advantages in what was happening: the universally working App Extensions and the new Content Blocker API, which Apple presented as a way to isolate extensions and prevent access to browser information,” – report ZDNet reporters journalists.

However, these changes have negatively affected many content blockers, VPNs, parental control extensions, and so on. For example, AdGuard ad blocker closed the extension for Safari last July.

Shortly afterwards, Malwarebytes announced the cessation of development of its VPN extension. AdBlock creators wrote a great blog post, saying that their converted Safari ad blocker works faster than before, but also listed a long list of its shortcomings. In the fall of 2018, after the release of iOS 12, other applications followed suit.

Finally, the development of uBlock Origin for Safari was recently discontinued.

“Users are encouraged to either upgrade to Firefox for Mac, where the blockers are still working, or stay on an older version of Safari. Switching to using one of the new Content Blocker-based blockers, of course, is also possible, but this system is extremely limited in the functionality of blocking ads”, – uBlock Origin developers advised.

Safari will limit how extensions intercept and block web requests, preventing extensions from directly interacting with requests. Instead, extensions will rely on a set of rules to block content, and the browser itself will block them, while the extension will not see user data at all.

However, most extension developers (including blockers) simply moved their code and did not become indignant, unlike in the situation with Google. Probably the whole point is that Apple strictly enforces the rules in the App Store, and dissenting developers are usually simply expelled. So, if Chrome is based on the open source Chromium, where developers have the right to vote, then Apple is a closed ecosystem with strict rules.

Also, do not forget that Safari has not so many users. With a market share of 3.5%, Safari is not even close to Chrome, whose market leadership is undeniable with 65%.

“The problem of public perception cannot be discounted. When Apple launched a new content blocking feature to replace old extensions and announced that it was designed to increase privacy, everyone simply believed it. In addition, when Google announced its intention to limit content blockers, everyone saw this as the desire of a large corporation to maintain its profit, and not a security measure, as Google engineers said”, – ZDNet reporters said.

What to do to users sensitive to advertising?

Now you can’t install the classic ad blocker in Safari, and in the future Apple intends to remove or disable legacy extensions in user browsers. If users switched to the new ad blocker from the App Store, then you need to understand that, most likely, he will not be able to block all ads.

As a result, Firefox for Mac remains the only way to launch a full content blocker on macOS. Whereas in the case of iOS, there is no possibility to use the older and more reliable ad blocker, regardless of the browser.
Sending 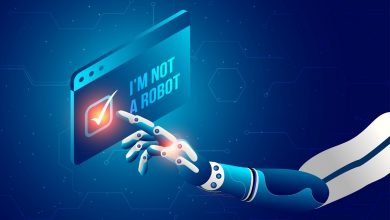 Experts created a tool for solving CAPTCHA in the dark web 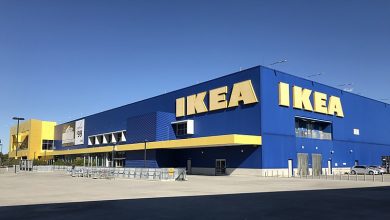 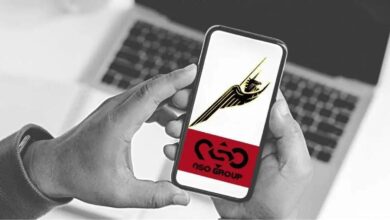 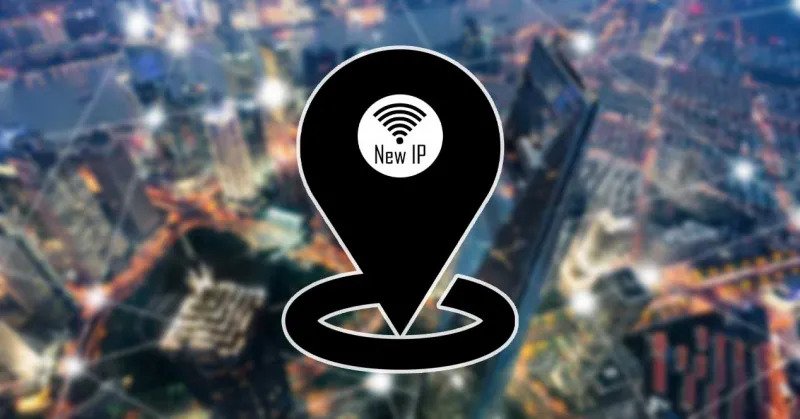