As a reminder, we also reported that Hackers Influenced Valve’s Online Games Using Vulnerabilities in the Steam Platform.

On Twitter, the creator of the game Brok the Investigator spoke about the flood of requests for free game keys that he received from Steam curators immediately after the recent launch of his game. While some of the curated pages were no doubt real, Breton suspected that others were scammers using fake curated accounts to get free game keys.

The fact is that such free keys can be converted into money by reselling them on numerous gray marketplaces, and thereby reducing the legitimate profit developers receive from the sale of games.

To separate the scammers from the real curators, Breton began handing out keys not to the full game, but to a free trial. At first glance, these keys were indistinguishable from those for the full version, and Breton reasoned that real curators who were really interested in Brok the Investigator would quickly notice the difference and report the “problem” to him.

As the developer anticipated, only a few curators approached him to complain about receiving the wrong keys, “confirming that most of the emails were sent by scammers who didn’t even activate these keys in their account before posting a review,” Breton writes.

Moreover, the theory of the developer was confirmed by the fact that the game quickly appeared on sites for the resale of keys, such as Kinguin, Gamivo, G2A.

Breton says that after this small experiment, the game received a large number of very suspicious negative reviews written by the curators who received the trial key. Among them were even those who changed their recommendation from positive to negative (Breton believes, after angry customers from resale sites returned with questions).

These reviews are 100% fake, because given that I sent them the keys for the trial version, they could not play the full version.the developer notes.

The problem here is that Steam’s review system requires reviewers to actually own and play the game, however curators can recommend or select any game from the Steam catalog. Worse, when Reddit user darklinkpower took a closer look at the curators who criticized Brok the Investigator, he found a number of suspicious similarities between many of them, including identical page creation dates and admins.

As a result, the current situation attracted the attention of Valve, after which several dozen curators, whom Breton exposed, were removed from the Steam platform. The developer writes that now he even feels a little guilty, but still does not approve of the actions of scammers:

I know that these scammers often live in less prosperous countries where it is harder to make a living. But they have to do some positive work, create something, and not just fill mailboxes with spam and parasitize on someone else’s work.
Now that the situation has been resolved, Breton recommended that Valve change the Steam Curator Connect program and limit the flow of fraudulent requests that game developers face, allowing them to identify and verify trusted curators themselves. Breton also suggests that Steam “should not allow curators to review games they don’t own, or at least let players see that the curator actually played the game and how much time they spent in it.”
Sending

Magento-based stores suffered from the biggest attack since 2015 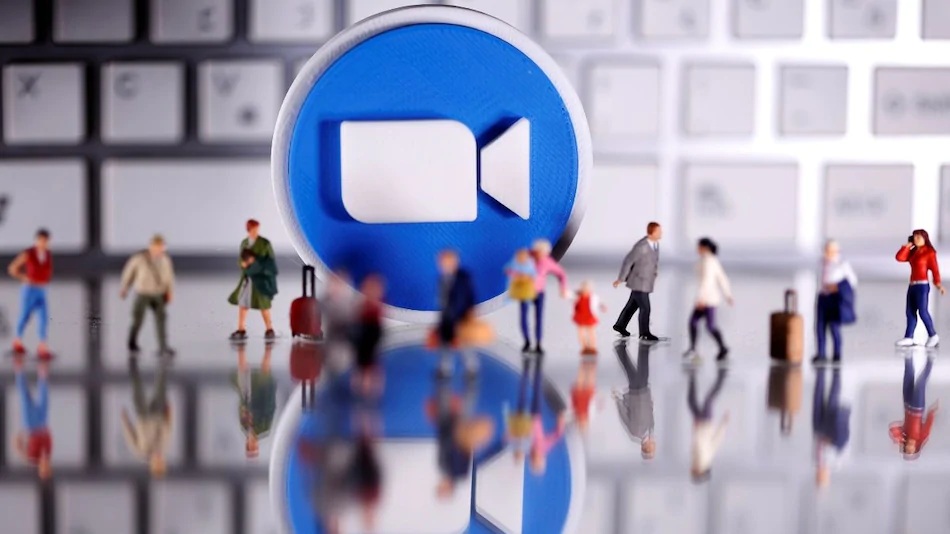 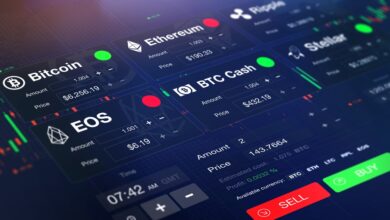