The Central Bureau of Investigation of India (analogous to the American FBI) reported that a Russian hacker was arrested. He is accused of hacking the platform used to conduct the JEE-Main exam in 2021. This exam is conducted for admission to various engineering universities in the country.

Let me remind you that we also wrote that Russian Hackers Planned to Disrupt Eurovision 2022, and also that Due of the sanctions, Russian hackers are looking for new ways to launder money.

Law enforcers report that the accused was detained by immigration control at Delhi International Airport when he arrived in India from Kazakhstan. Although the official press release did not give the Russian’s name, local media claimed his name was Mikhail Shargin.

According to Indian authorities, the defendant is linked to the September 2021 hack of the iLeon platform, which ran a standardized JEE test.

During investigation, it came to light that some foreign nationals were involved in compromising many online examinations, including the JEE (Mains)…the role of one Russian national was revealed, who had allegedly tampered with the iLeon software — the platform on which the JEE(Main)-2021 examination was conducted.said a CBI official.

It is alleged that the platform was compromised in order to provide remote access to a certain group of people who ended up taking the exam on behalf of the students.

It is reported that such cheating on the exam was not cheap: each student was charged approximately $14,700–$18,400 to pass the JEE-Main.

The fraudsters the directors, in conspiracy with other associates and touts, were manipulating the online examination of JEE (Mains) and facilitating aspiring students to get admission into top NITs in consideration of huge amounts by solving the applicant’s question paper through remote access from a chosen examination center in Sonepat (Haryana).investigators say.
The Central Bureau of Investigation of India reports that in connection with this investigation, searches took place in 19 different locations, including the cities of Delhi, Pune, Jamshedpur, Indore and Bangalore, as a result of which 25 laptops, seven desktop computers, as well as other evidence were confiscated.
Sending 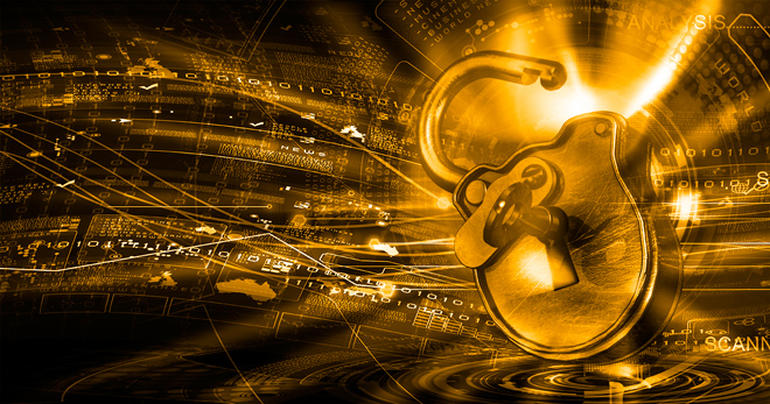 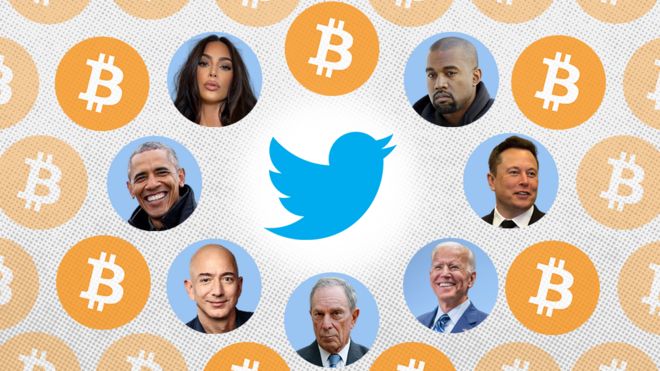 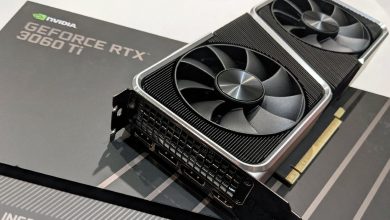 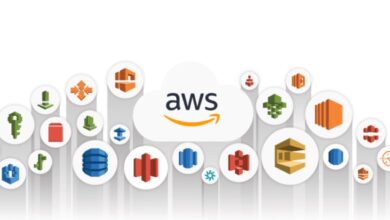