Israeli spyware supplier NSO Group admitted to the European Union that Pegasus spyware was used by the governments of 5 European countries.

According to a Politico report, the NSO Group acknowledged that it “made mistakes” and also stressed the need for an international standard to regulate government use of spyware.
We’re trying to do the right thing and that’s more than other companies working in the industry. Every customer we sell to, we do due diligence on in advance in order to assess the rule of law in that country. But working on publicly available information is never going to be enough.NSO Group's General Counsel Chaim Gelfand said.

Chaim Gelfand also said that at least one contract with an EU member state was cancelled after it abused NSO Group software.

Let me remind you that we also wrote that Apple sues NSO Group for Pegasus spyware.

Earlier in April 2022, a special committee was set up to investigate alleged violations of EU law after Pegasus spyware was found to be used to spy on the phones of politicians, diplomats and activists.

The committee will examine existing national laws regulating surveillance and find out if Pegasus spyware has been used for political purposes against journalists, politicians and lawyers.the European Parliament said in March 2022.

The Pegasus software has been used by governments around the world to spy on political dissidents, heads of state, journalists and activists. Spain, Saudi Arabia, India, the United Arab Emirates and other countries are accused of using Pegasus.

In Spain, the scandal has led to a government investigation into its CNI intelligence agency, which Catalan political groups accuse of spying on the region’s independence leaders.

Carlos Puigdemont, member of the commission of inquiry and Catalan politician who fell victim to Pegasus spyware, said he supported a complete ban on Pegasus, citing the firm’s recent U.S. trade ban as the group admitted it could not control its use.

We also talked about the fact that Attackers infected iPhones of American diplomats with NSO Group spyware.

The Pegasus spyware operator can discreetly take full control of the victim’s phone, including the ability to: 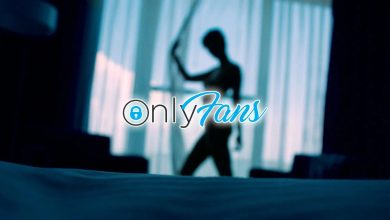 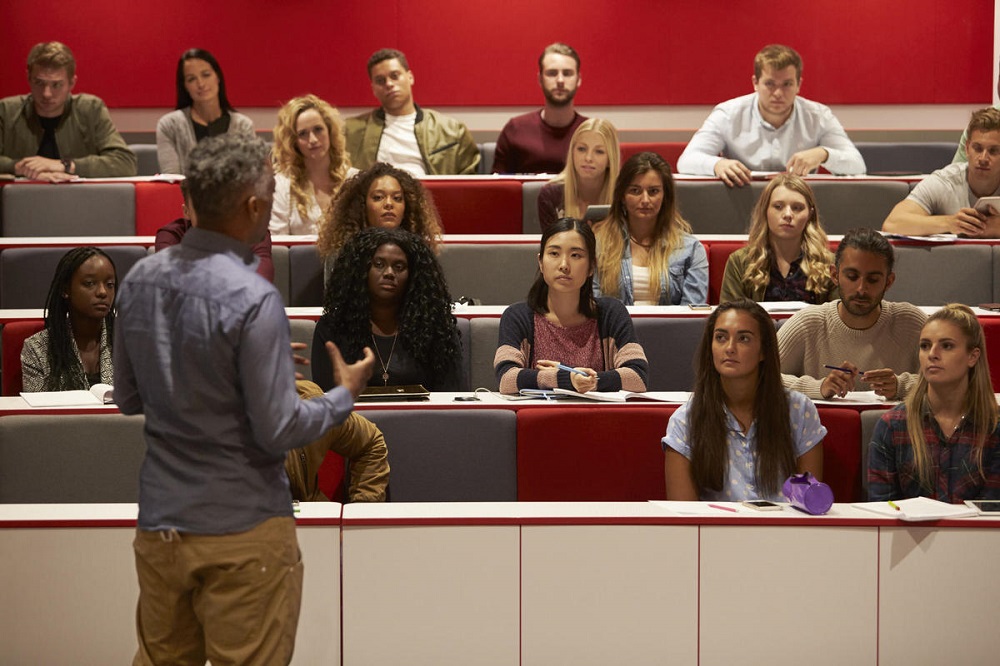 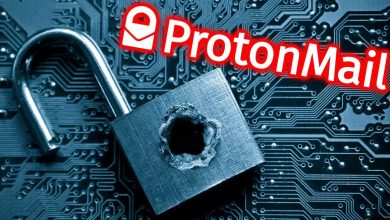 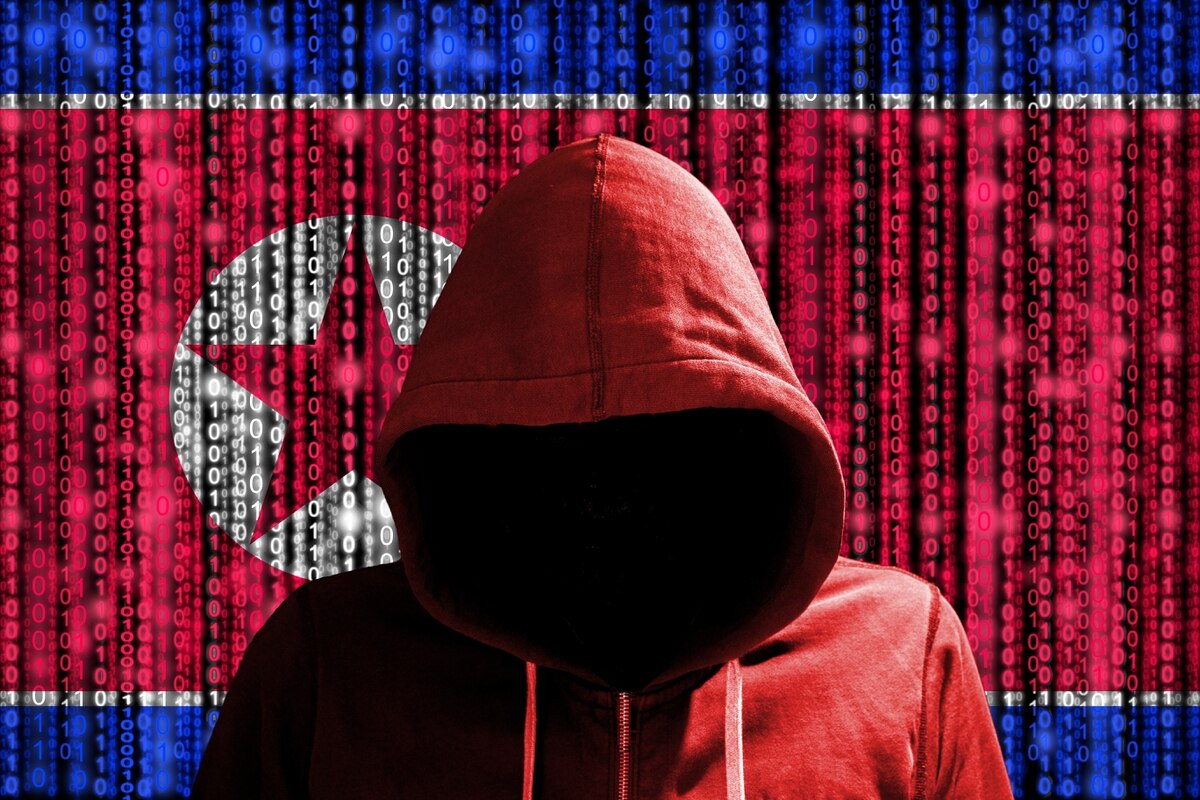