Researchers say the problem affects recursive DNS servers, as well as the DNS delegation process. Although NXNSAttack attacks can be implemented in different ways, the basic steps will be the same anyway: 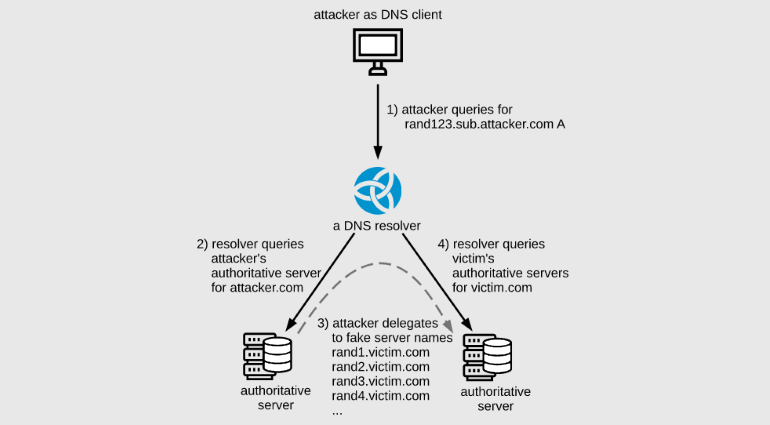 As a result, an attacker exploiting the NXNSAttack problem can amplify a simple DNS query by 2–1620 times compared to its original size. Such a load can lead to a failure of the victim’s DNS server, and when the DNS server shuts down, users will not be able to get to the attacked site, since the domain of the site cannot to resolve.

“The packet amplification factor will depend on the particular software running on the recursive DNS server, but in most cases the amplification will be many times greater than using other methods”, – write the experts.

According to the authors of NXNSAttack, currently such DDoS attacks are one of the most dangerous, because attackers can carry out lengthy and powerful campaigns by automating DNS queries and having only a few devices at their disposal.

Over the past few months, experts have worked closely with DNS software vendors, content delivery networks, and DNS providers to secure DNS servers around the world from NXNSAttack.

Patches for NXNSAttack vulnerabilities have been actively released for several weeks, and they are designed to prevent abuse of the DNS delegation process. Administrators are advised to update their DNS resolver software to the latest version as soon as possible.

Recently, we said that the Google Play app launched DDoS attack on the ESET website, and at the same time China declared a real war on DDoS services. 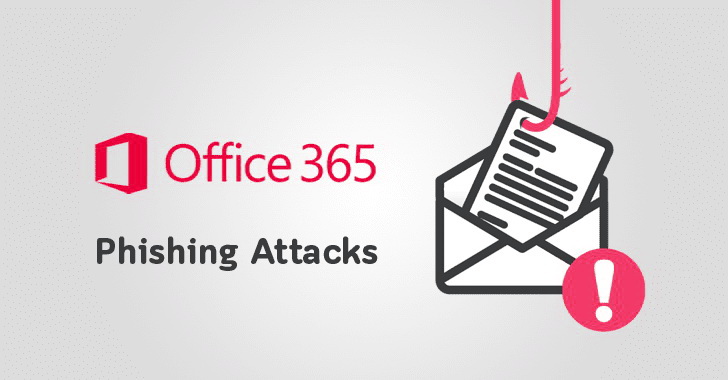 Hacked Oxford server was used for phishing attacks on Office 365 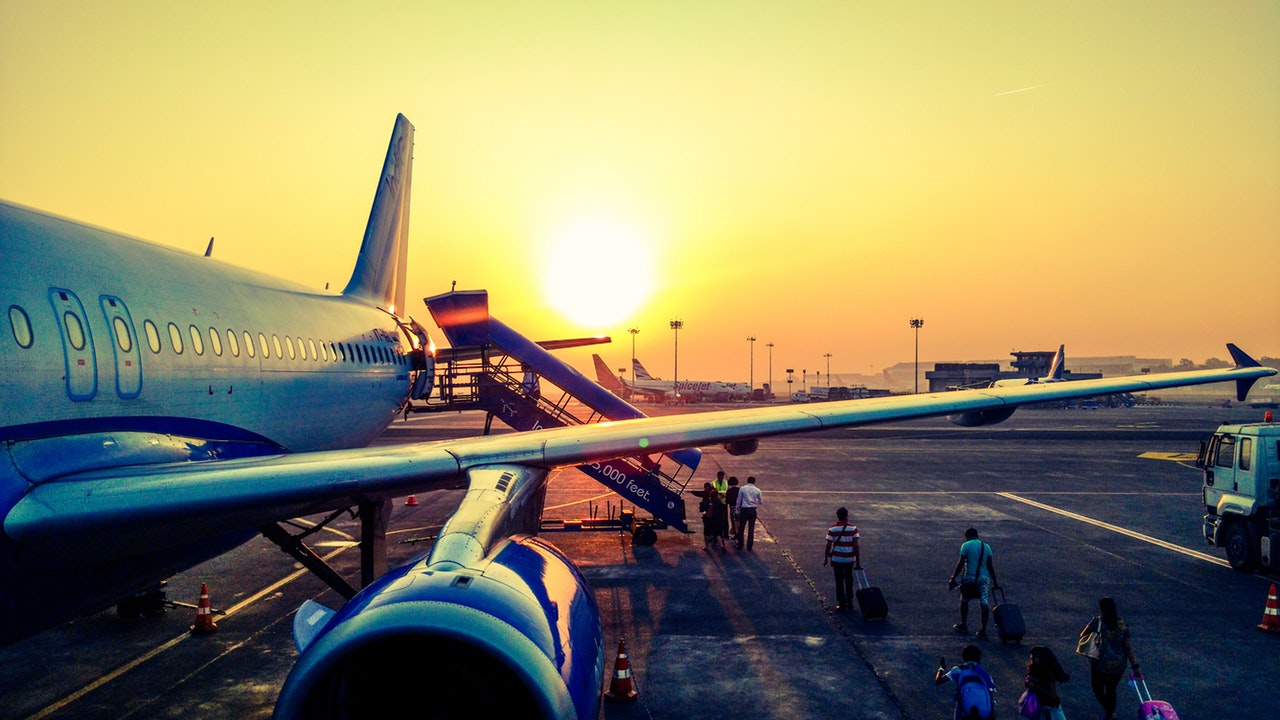 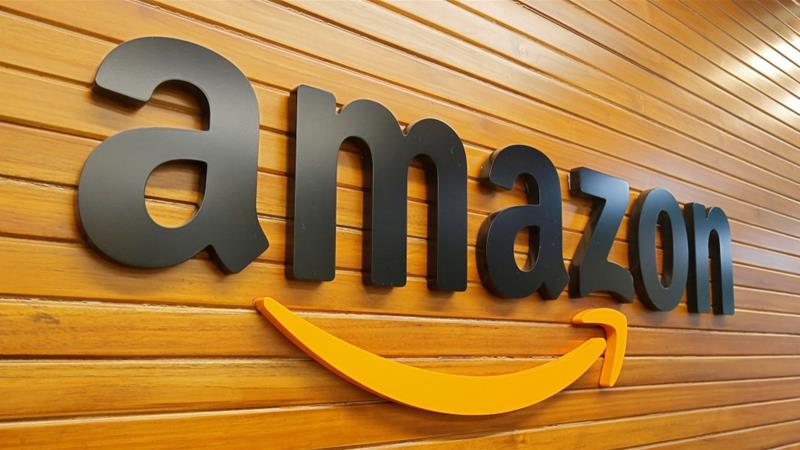 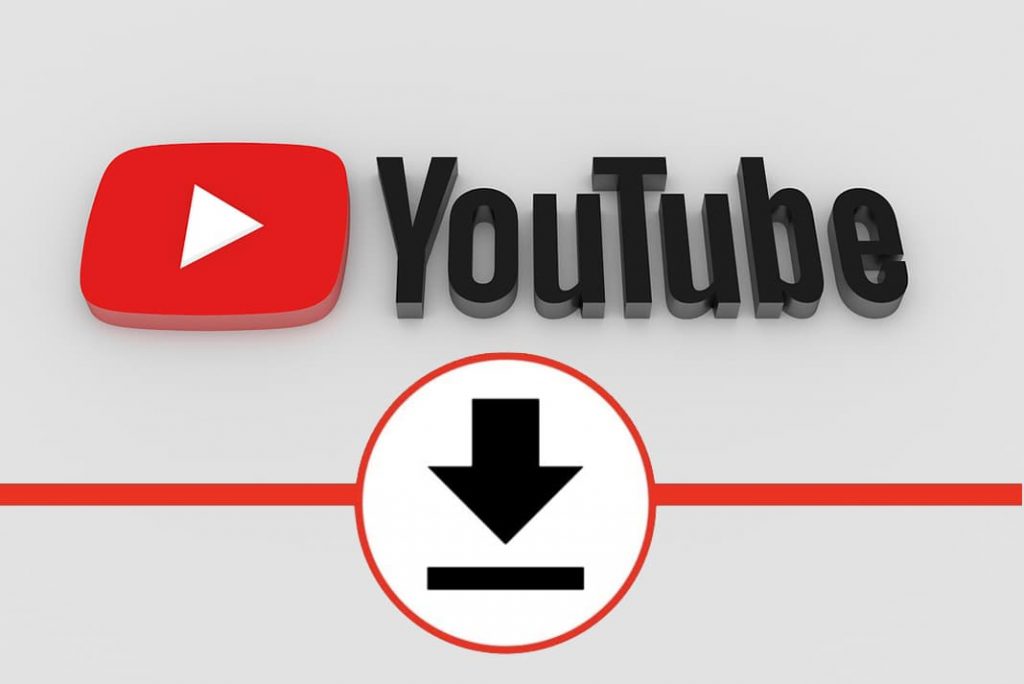