The hacker who hacked the Poly Network DeFi platform and stole over $600 million returned $260 million from the stolen funds.

As we said yesterday, an unknown hacker set a kind of record in the field of cryptocurrency robberies and stole more than $600 million worth of cryptocurrency from the Poly Network decentralized financing platform.

The distribution of stolen assets was as follows:

Poly Network representatives posted an open letter on Twitter asking the attacker to return the funds to avoid escalating the incident.

Dear hacker, we are the Poly Network team. We would like to contact you and urge you to return the hacked assets. The amount you stole is the largest in DeFi history. Law enforcement agencies in any country will consider this a serious economic crime, and you will be prosecuted. It is very unwise to make any further transactions. The funds you stole belong to tens of thousands of members of the crypto community, which means people. You should talk to us to find a solution.the company representatives wrote.

In comments sent with transactions, the hacker answered some questions from the community. So, he writes that he hacked Poly Network just “for fun”, and began to return funds, because that was the plan from the very beginning. Allegedly, the attacker only wanted to expose the vulnerability in such an exotic way and teach a lesson to Poly Network.

I’m not very interested in money! I know it hurts when people are attacked, shouldn’t they learn something from these attacks? I announced that I would return the money before midnight, so that the people who believed in me had a good rest;). the hacker writes.

When asked why the return is so slow, he replied that he needed time to communicate with the Poly Network team, as well as to defend his point of view without revealing his identity.

Information security experts believe that the hacker decided not to return the money out of altruism. The fact is that SlowMist specialists prepared a detailed analysis of this attack, and also reported that they managed to track the attacker’s ID and identify his email address, IP address and fingerprinting the device.

Interestingly, the hacker himself denies this, claiming that he used disposable mail and followed all the precautions. 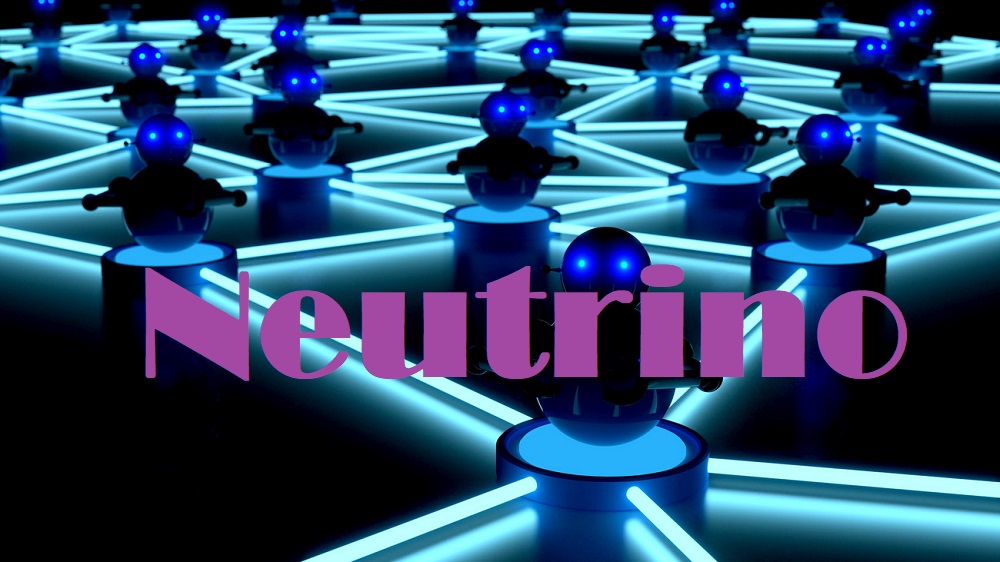 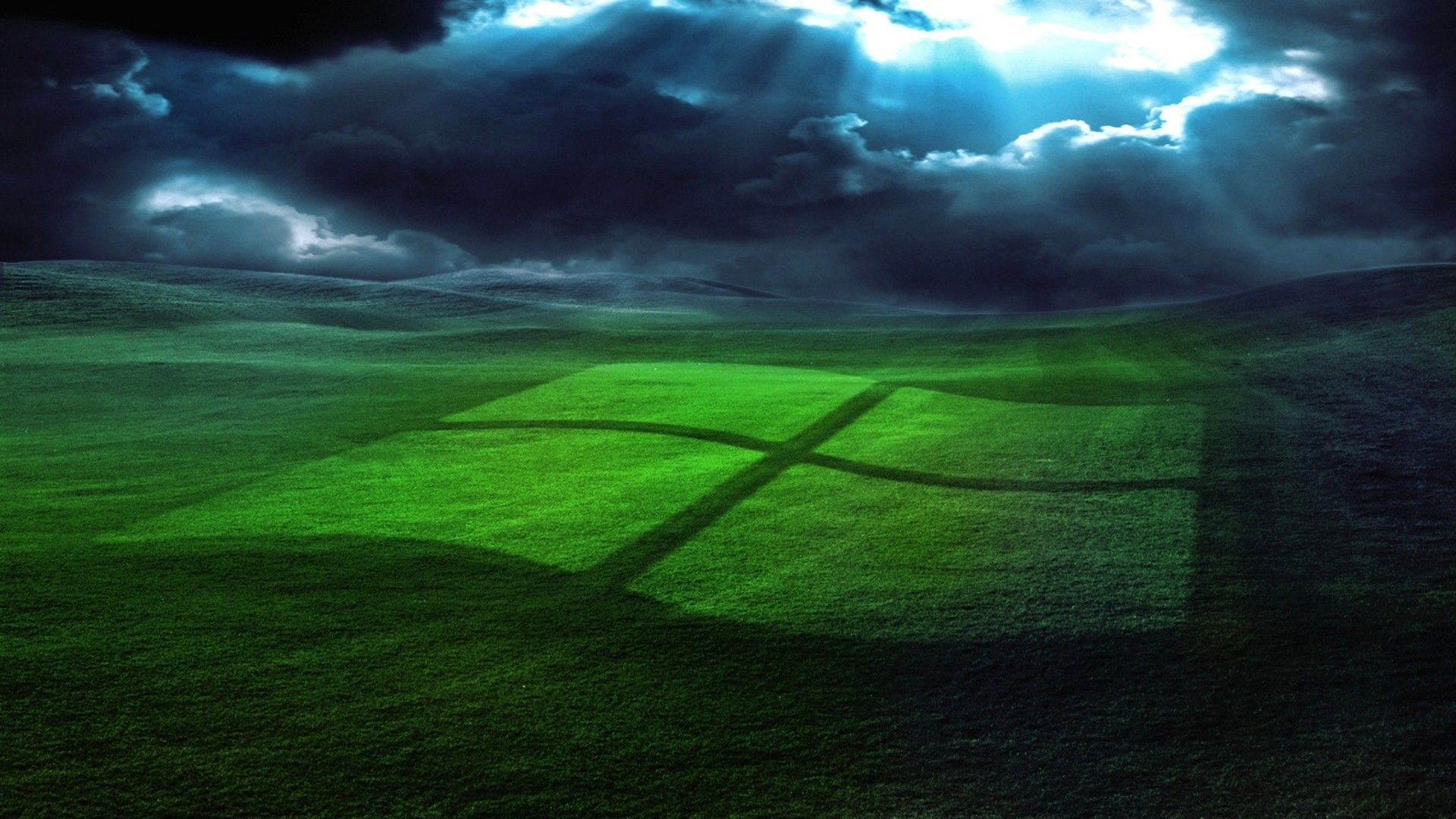 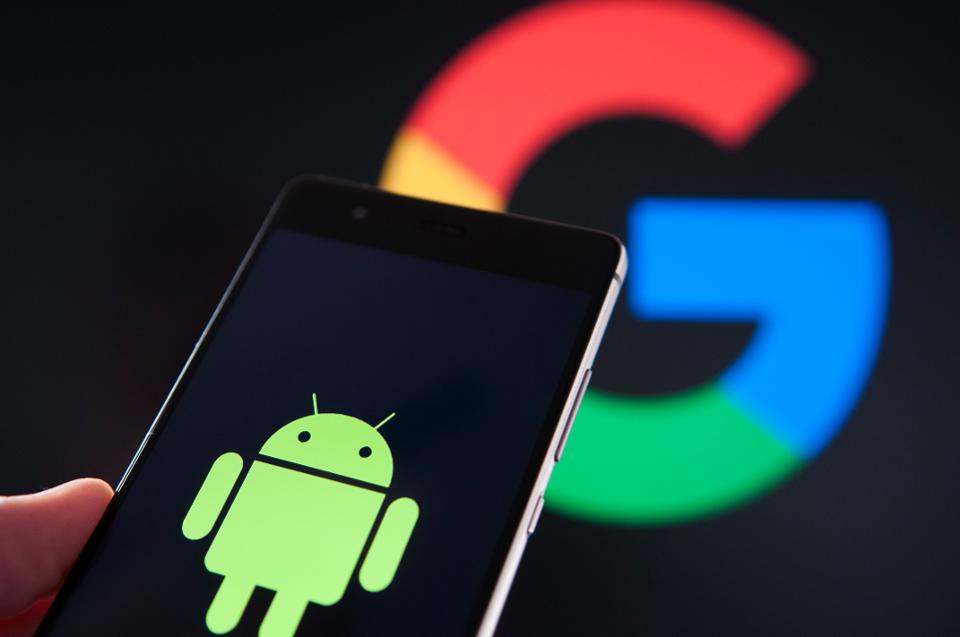 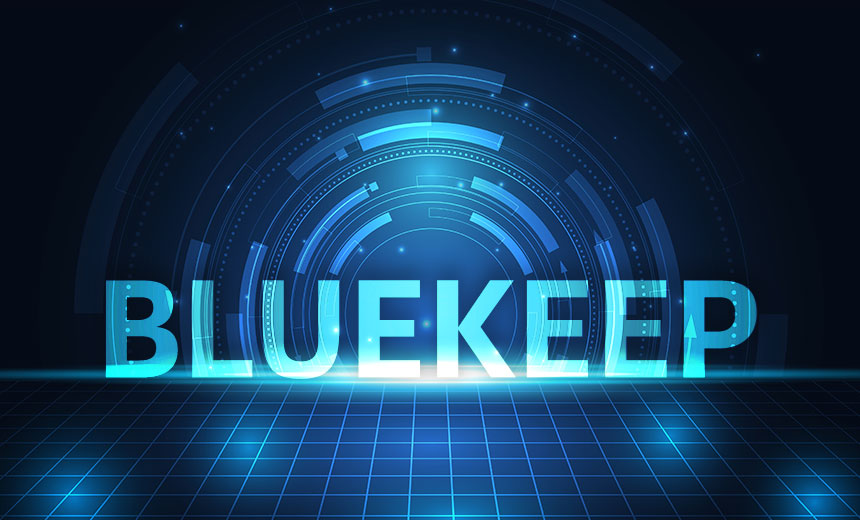