Mozilla has released the next version of the Firefox browser – Firefox 66. In total, developers have eliminated 21 vulnerabilities, five of which received critical status, seven – a high degree of danger, another five – a medium degree of risk, the remaining 4 – a low one.

Among the critical gaps were noted “use-after-free” (CVE-2019-9790), which occurs when the pointer (raw pointer) to the DOM element is extracted via JavaScript, and the element is removed during use. This can lead to a fatal crash.

Two other critical issues affect the IonMonkey JavaScript JIT compiler (CVE-2019-9791 and CVE-2019-9792), they can also lead to a crash that an attacker can use. For example, IonMonkey can “merge” the internal “magic number” JS_OPTIMIZED_OUT, which can lead to memory corruption using JavaScript.

Among the high-risk vulnerabilities, CVE-2019-9793 can be distinguished – incorrect boundary checking with Specter patches disabled. 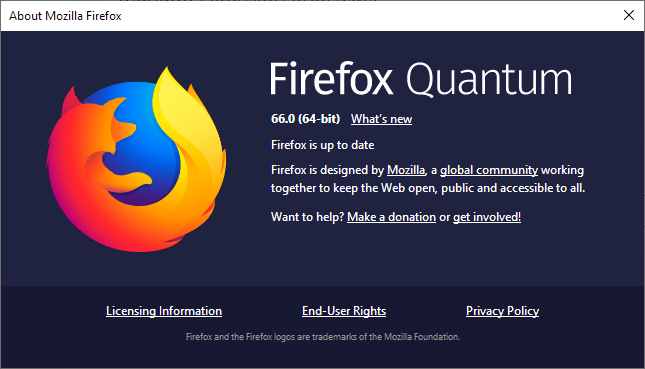 Users are advised to install the new version of the browser as soon as possible. 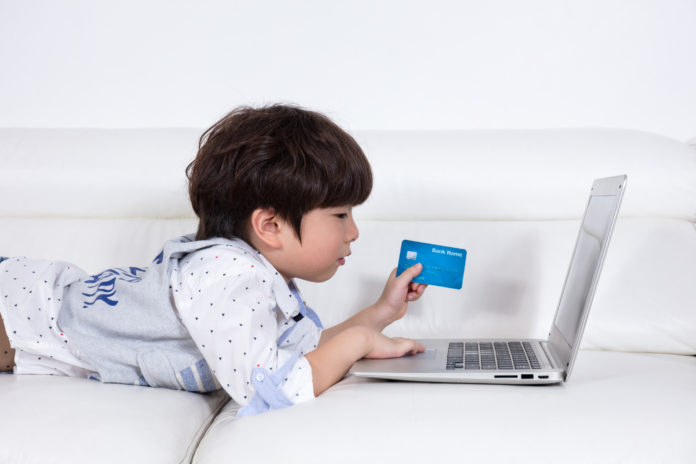 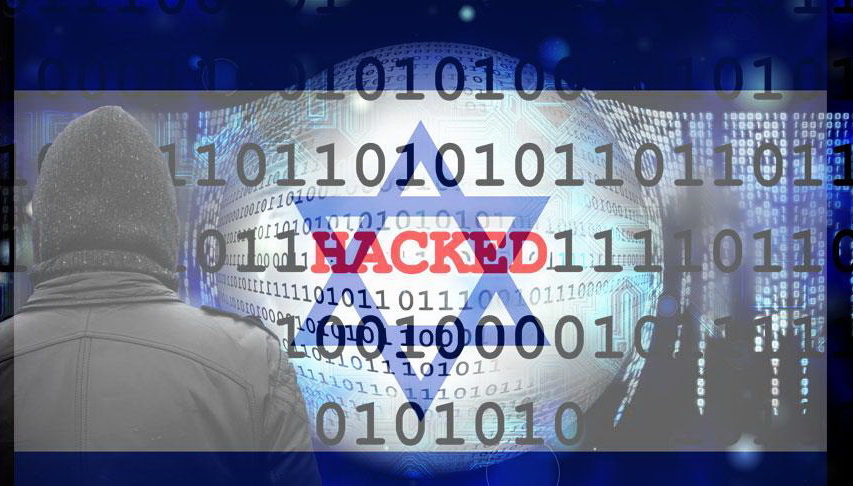 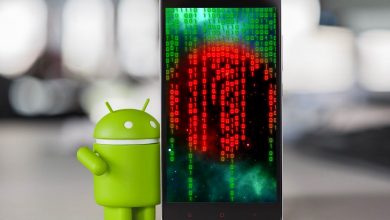 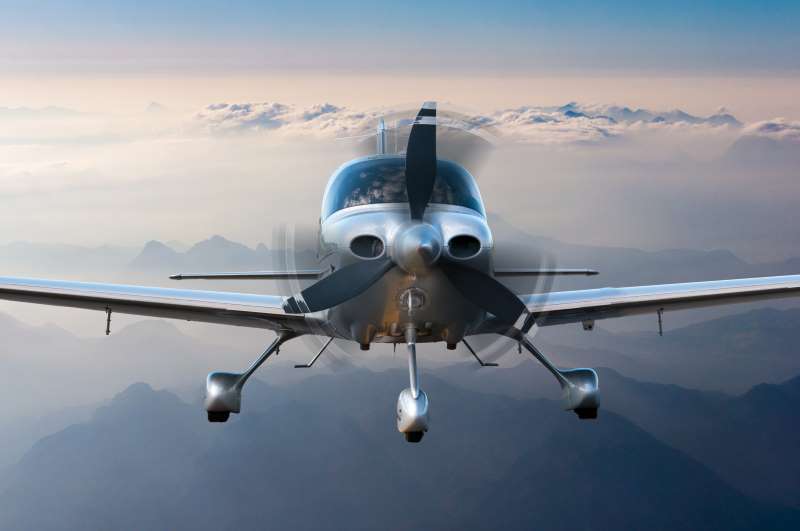