Europol announced that it has arrested 12 hackers associated with more than 1,800 ransomware attacks in 71 countries around the world. The suspects were reportedly the operators of the LockerGoga, MegaCortex and Dharma ransomware.

According to Europol, 12 suspects were part of a professional criminal group and attacked large companies using ransomware since 2019.

Most of the suspects are considered important targets because they are involved in a variety of high-profile cases in different jurisdictions. Some of these criminals have carried out pentests using various methods to compromise IT networks, including brute force attacks, SQL injection, stolen credentials, and phishing emails with malicious attachments.reads a Europol press release.

Having penetrated the network of the target organization, the hackers took their time and spent many months looking for weak points in order to advance further and expand their access. The group has deployed malware such as TrickBot on victims’ networks, and also used post-exploitation frameworks, including Cobalt Strike and PowerShell Empire.

It seems that the hackers were partners of several RaaS platforms (Ransomware-as-a-Service) at once, since they later used various ransomware families in their attacks, including LockerGoga, MegaCortex and Dharma.

In addition, Europol reports that some of those arrested did not engage in burglaries, but helped the group launder ransoms from victims.

According to a Norwegian police press release, the 12 suspects were linked to the notorious March 2019 attack on Norwegian aluminum company Norsk Hydro. Let me remind you that because of this incident, the work of the company on two continents was stopped, and production was idle for almost a week.

More than 50 foreign investigators, including six Europol specialists, were sent to Ukraine to assist the National Police in conducting joint investigative activities. The Ukrainian cyber police officer was also assigned to Europol for two months to prepare for the operation.says Europol.
Ukrainian law enforcement officers have also prepared their own press release, in which they say that the damage caused to the victims reaches $ 120 million.

Let me remind you that we talked about that Law enforcement arrested 150 darknet sellers, as well as that 33 BEC Black Ax fraudsters that stole more than $ 17 million arrested in the US. 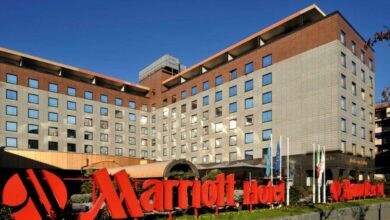 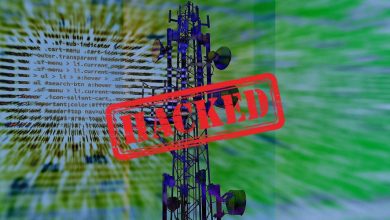 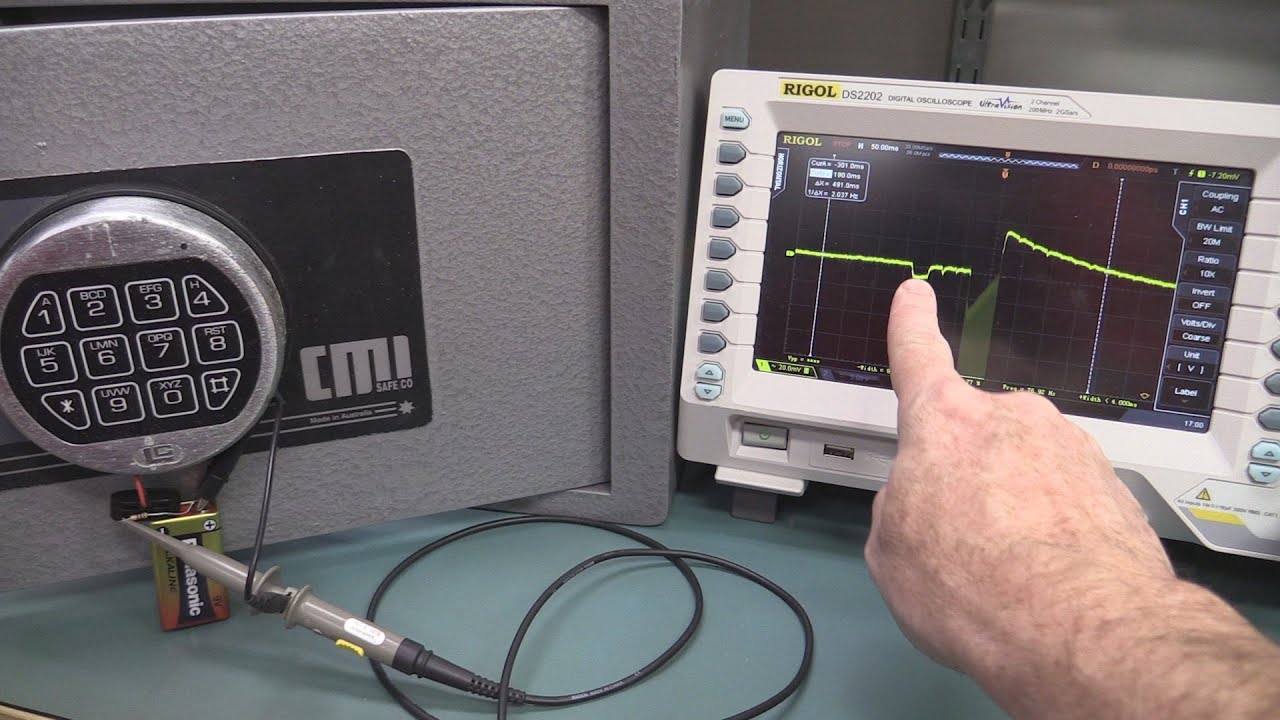 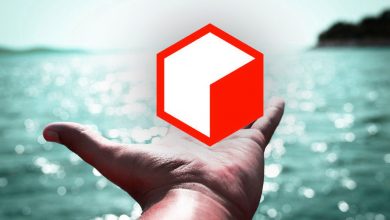