The Japanese cryptocurrency exchange Bitpoint reported a loss of 3.5 billion yen ($32 million) in the attack by cybercriminals.

According to representatives of cryptobirzhi, the incident occurred on July 11.

Bitpoint suspended all operations while experts are investigating the hacking.

“Bitpoint, which is owned by Remixpoint – a company listed on the second section of the Tokyo Stock Exchange – said that ¥2.5bn ($23m) of the funds belonged to customers and ¥1bn was its own money. Shares in the company fell by their daily limit to trade down 18.6 percent”, — reports Financial Times.

According to a document published by RemixPoint (the legal entity behind Bitpoint), cybercriminals have stolen funds from both “hot” and “cold” wallets of the exchange platform.

This result suggests that whole Bitpoint network has been completely compromised.

Hot wallets of the exchange were used to keep funds involved in current operations. Cold ones were offline devices, which contained long-term funds that could be needed in case of emergency.

The attackers have stolen the funds in the form of five cryptocurrencies: Bitcoin, Bitcoin Cash, Litecoin, Ripple and Ethereal.

“To prevent any harm to customer assets, we will handle this responsibly, for example in terms of compensation from Bitpoint,” – said the company in a statement. 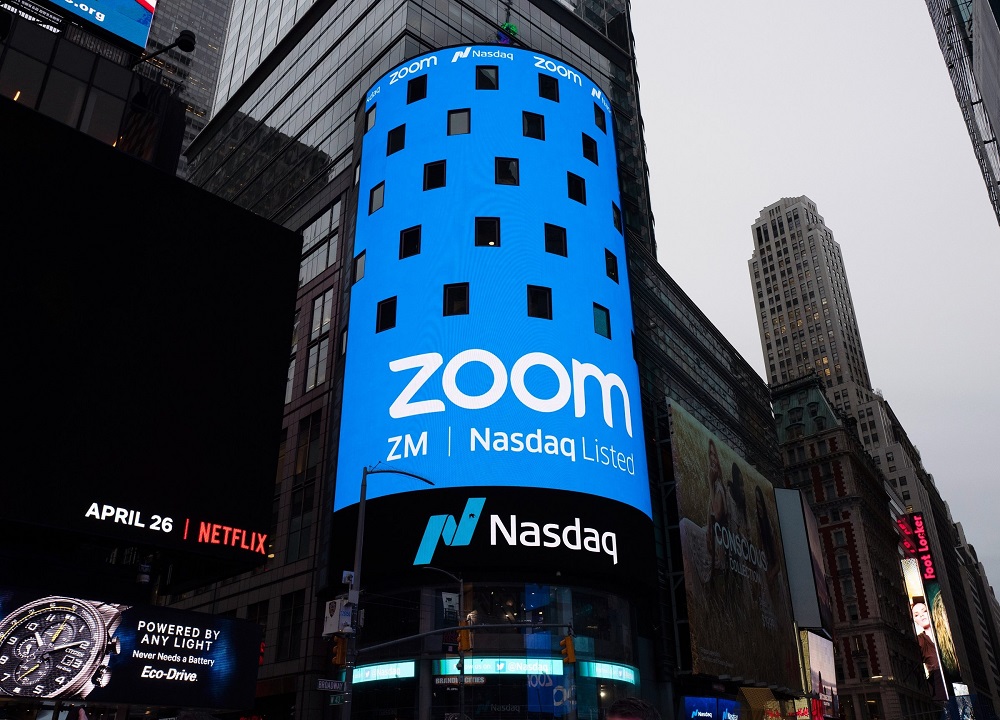 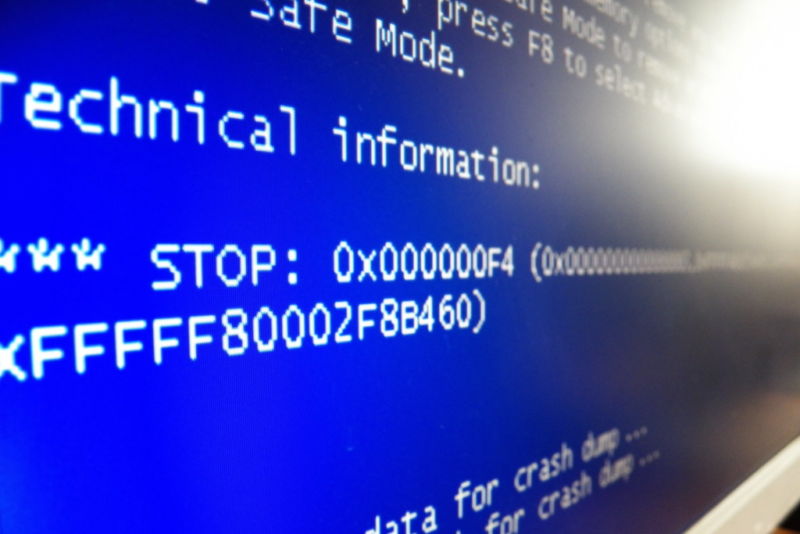 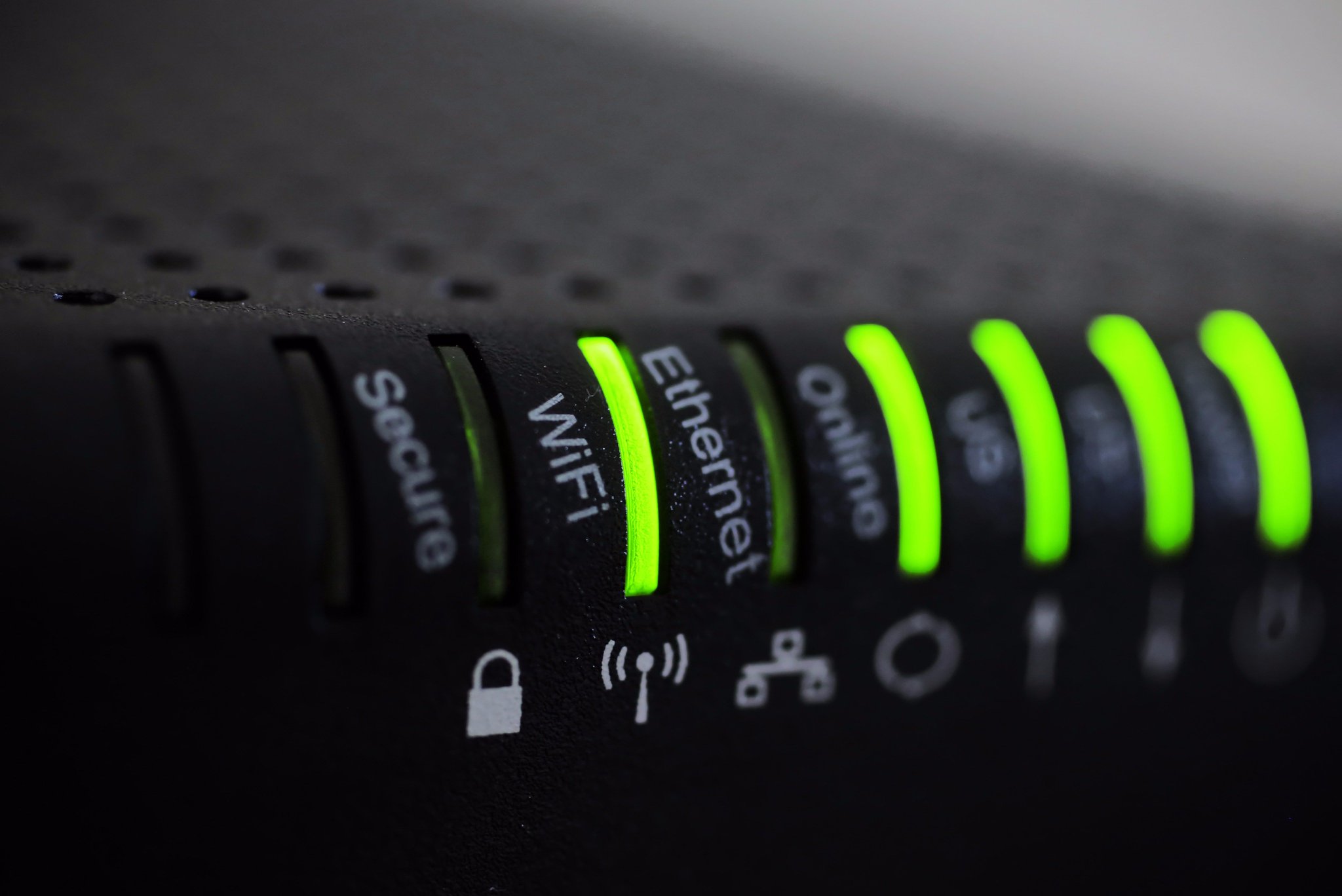 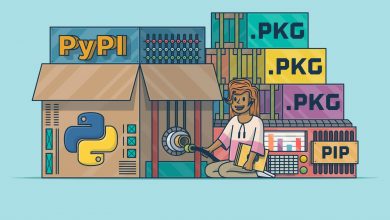