Brave and DuckDuckGo browser developers have unveiled new features that will allow users to bypass tracking from Google.

By the way, if you remember DuckDuckGo devs warn that refuse from third-party cookies does not prevent browser tracking.

Brave’s feature, called De-AMP, is designed to bypass Google Accelerated Mobile Pages (AMP) and visit the sites themselves instead of AMP pages.

The company criticized Google AMP, saying that the technology is “bad for privacy” and only helps Google to further monopolize and control the Internet.

De-AMP is already active in Brave Nightly and Beta, will be included in the upcoming version 1.38 for PC and Android, and will be rolling out to iOS shortly thereafter.

Brave will protect users from AMP in several ways. Where possible, De-AMP will rewrite links and URLs so that users may not visit AMP pages at all. In cases where this is not possible, Brave will monitor page loading and redirect users away from AMP pages even before the page is rendered, thereby preventing AMP/Google code from loading and executing.the Brave developers write.

By the way, this is not the first battle between the “daring” browser and the tech giant Google, let me remind you that we wrote that Brave have opted out of Google’s FLoC to replace third-party cookies.

AMP pages are served from Google servers, even though they look like they come from the original sites. Google says that the goal of the AMP project is to improve the user experience, as well as improve the performance of sites through a combination of preloading, serving pages from Google’s own faster servers, and removing some legacy features.

For example, if you search Google for ‘New York Times breaking news’, google.com will preload most or all of the news in the background (thus downloading unnecessary data to your device), and when you click on the breaking news, the article will be transferred from google.com, although you will be sure that you are on the site nytimes.com.explains the Brave blog.

The Brave team has come up with a whole list of reasons why APM technology can be harmful to users and their privacy:

Shortly after the news, search engine DuckDuckGo announced on Twitter that all of its apps and extensions would also be protected from AMP tracking. 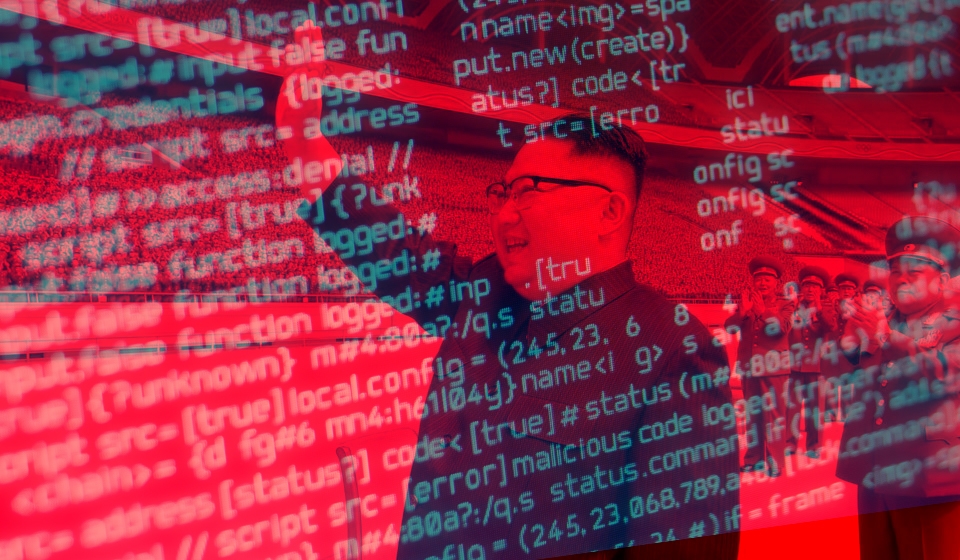 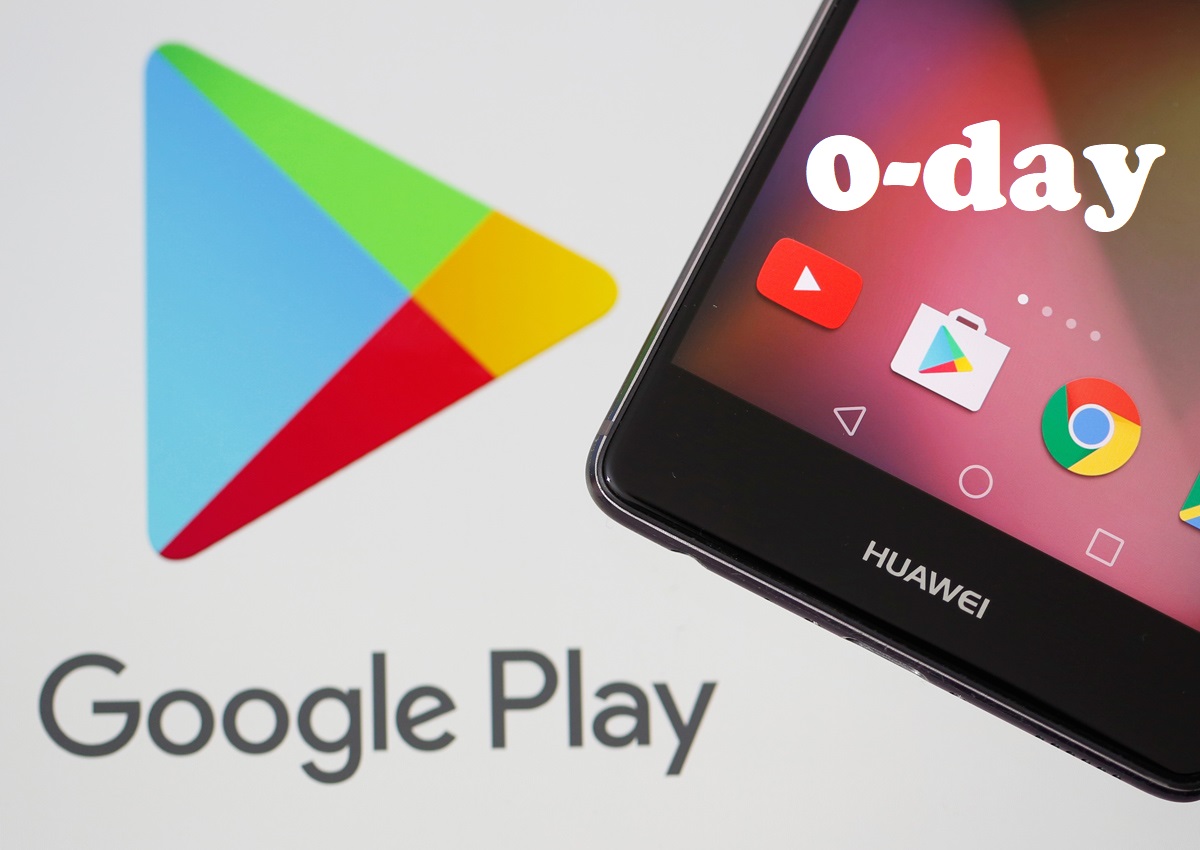 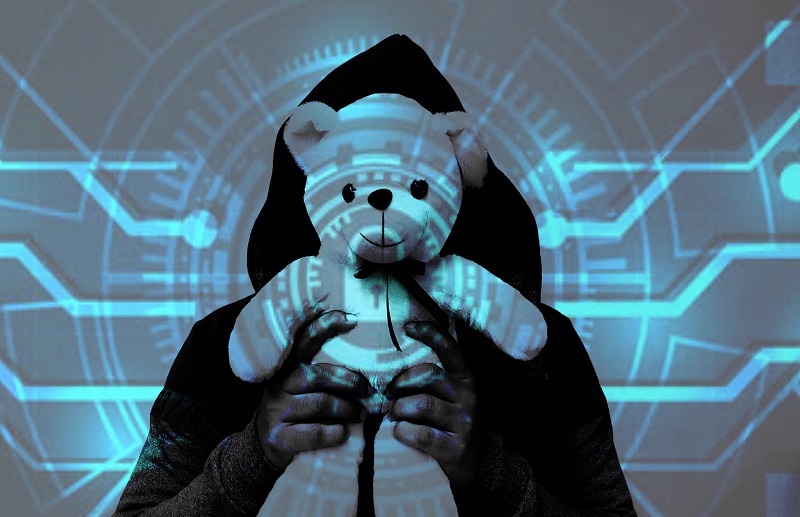 Due of the sanctions, Russian hackers are looking for new ways to launder money