According to the analysis, in the third quarter of this year, the number of attacks decreased by 4.8% compared to the previous one.

The company’s specialists have noted negative dynamics since the end of 2018. In their opinion, this is due to the reduction in the number of ransomware attacks and the departure of some major players from the scene. For the same reason, the share of attacks aimed at compromising corporate computers, servers and network equipment also decreased (from 87% to 75%).

The peak of ransomware attacks this year was in April, in which we recorded 120 attacks. In September, 45 attacks were recorded, which is 63% less than the April peak. This is due to the termination of the activities of some large groups of ransomware and increased attention to the problem of ransomware attacks (due to past high-profile attacks) by law enforcement agencies.comments Ekaterina Kilyusheva, head of the research group of the information security analytics department at Positive Technologies.

In the second quarter, we noted that one of the possible scenarios for the further transformation of ransomware would be abandoning the RaaS concept in its current form. It is much safer for ransomware operators to hire people who will be involved in the delivery of malware and search for vulnerabilities on the staff. It will be safer for both parties, that is, it is possible to form more organized and effective forms that will adhere to the concept of all-in-one. In the third quarter, we saw the first steps in this direction. An additional driver for this approach is the development of a sales market for various exploits and access to companies.says Kilyusheva.

According to the researchers, with an overall decrease in the share of attacks using malware against organizations (by 22 pp), cybercriminals’ desire to obtain data has led to an increase in the use of malware for remote control – from 17% to 36% in attacks against organizations, and for individuals, these malware already accounted for more than half of all used malware. Compared to the first quarter, in the third quarter of this year, the share of using malware for remote control in attacks against users increased 2.5 times.

In addition, according to the report, the share of attacks by APT groups increased to 5% of the total. According to experts, this is due to the launch of numerous phishing and intelligence campaigns against employees of various government agencies, industrial enterprises, and representatives of the press.

Compared to the same period last year, the share of attacks on individuals using social engineering methods increased from 67% to 83%. At the same time, attackers do not stand still and are constantly improving methods of deception, for example, forcing the victim to call a fake call center herself, as in the case of the BazaCall ransomware distribution campaign.

Using malware for remote control and downloaders in attacks against individuals.

Recall, by the way, that we wrote that FBI seized $ 2.3 million in cryptocurrency from partner of hack groups REvil and GandCrab. 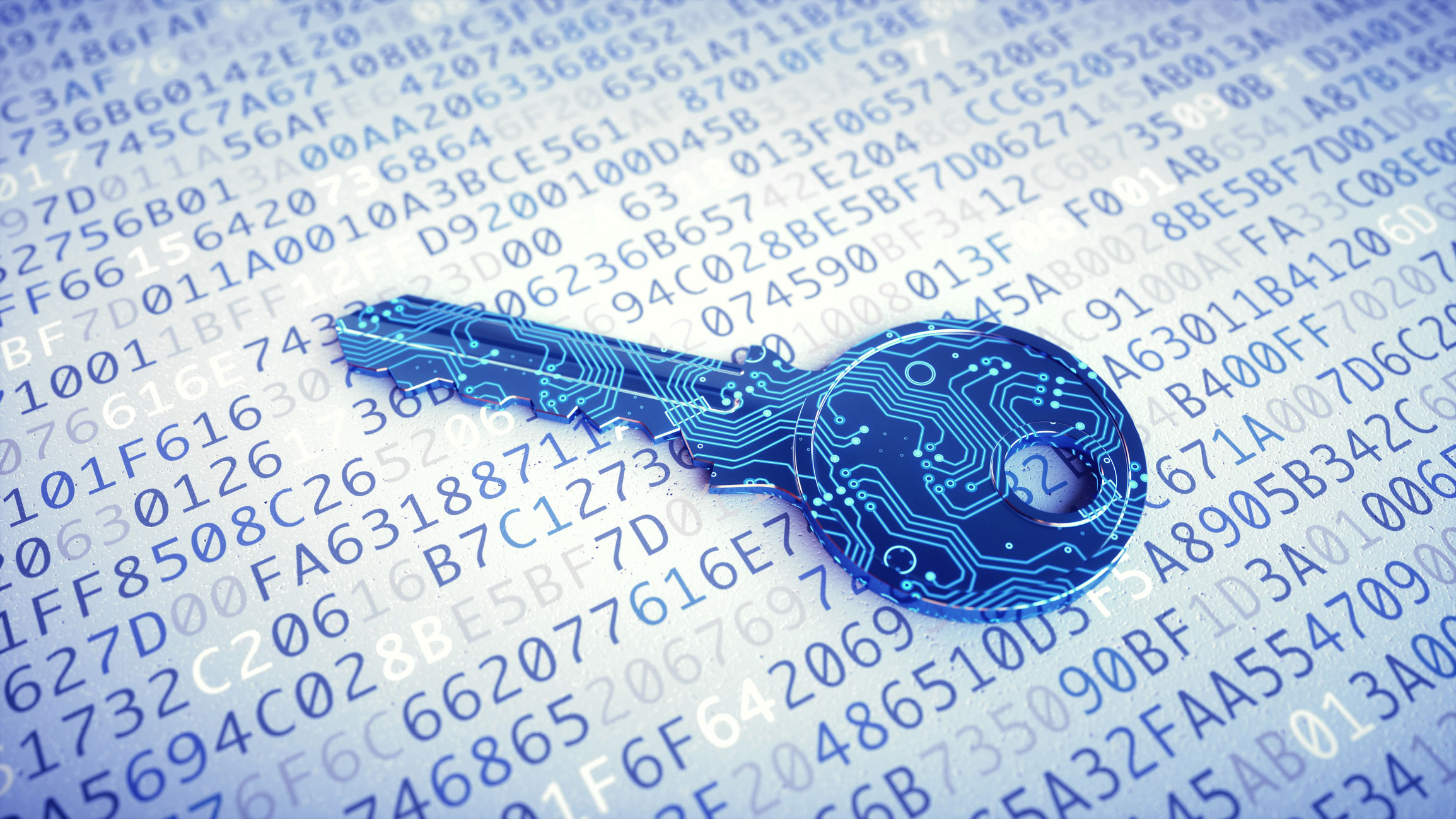 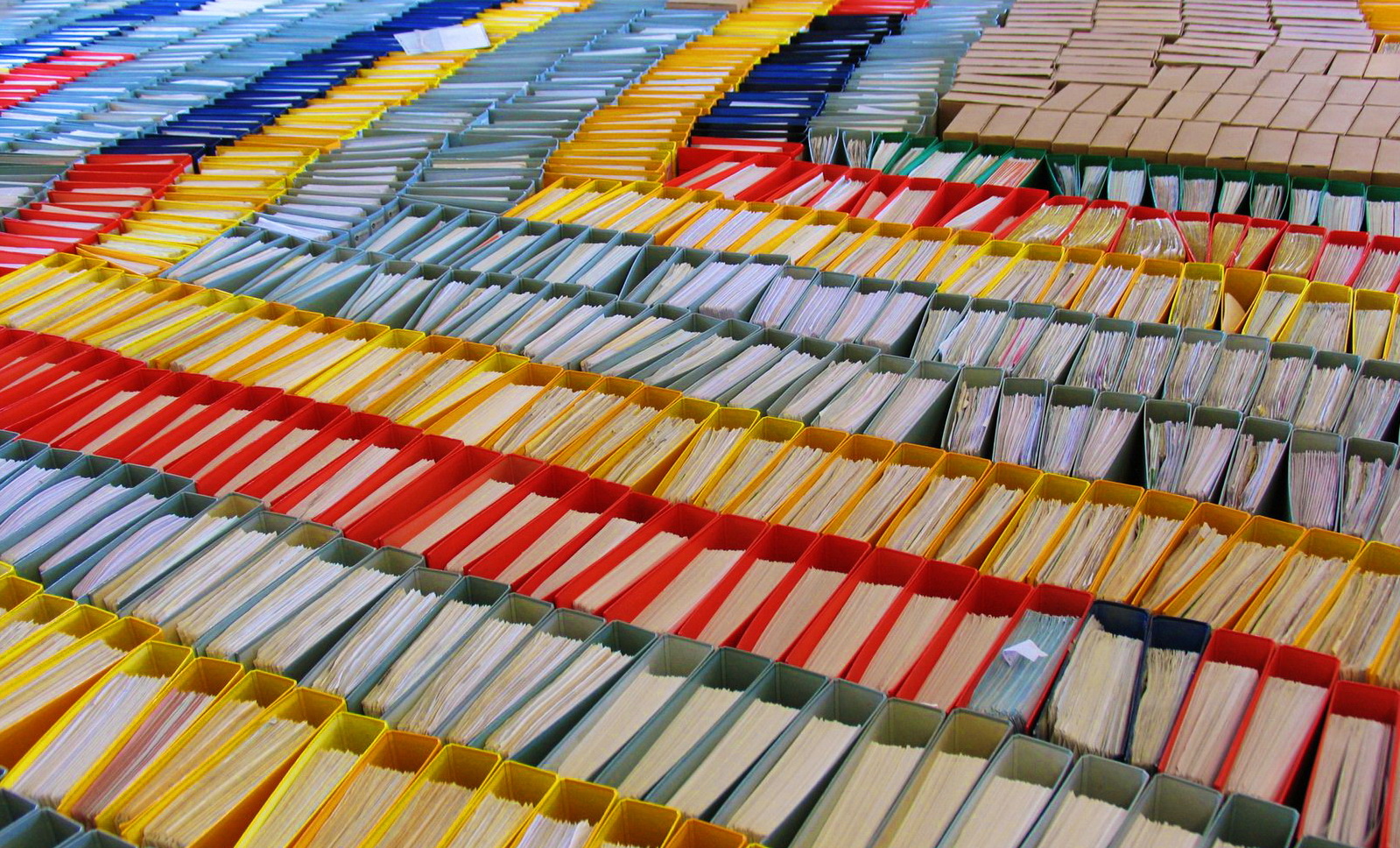 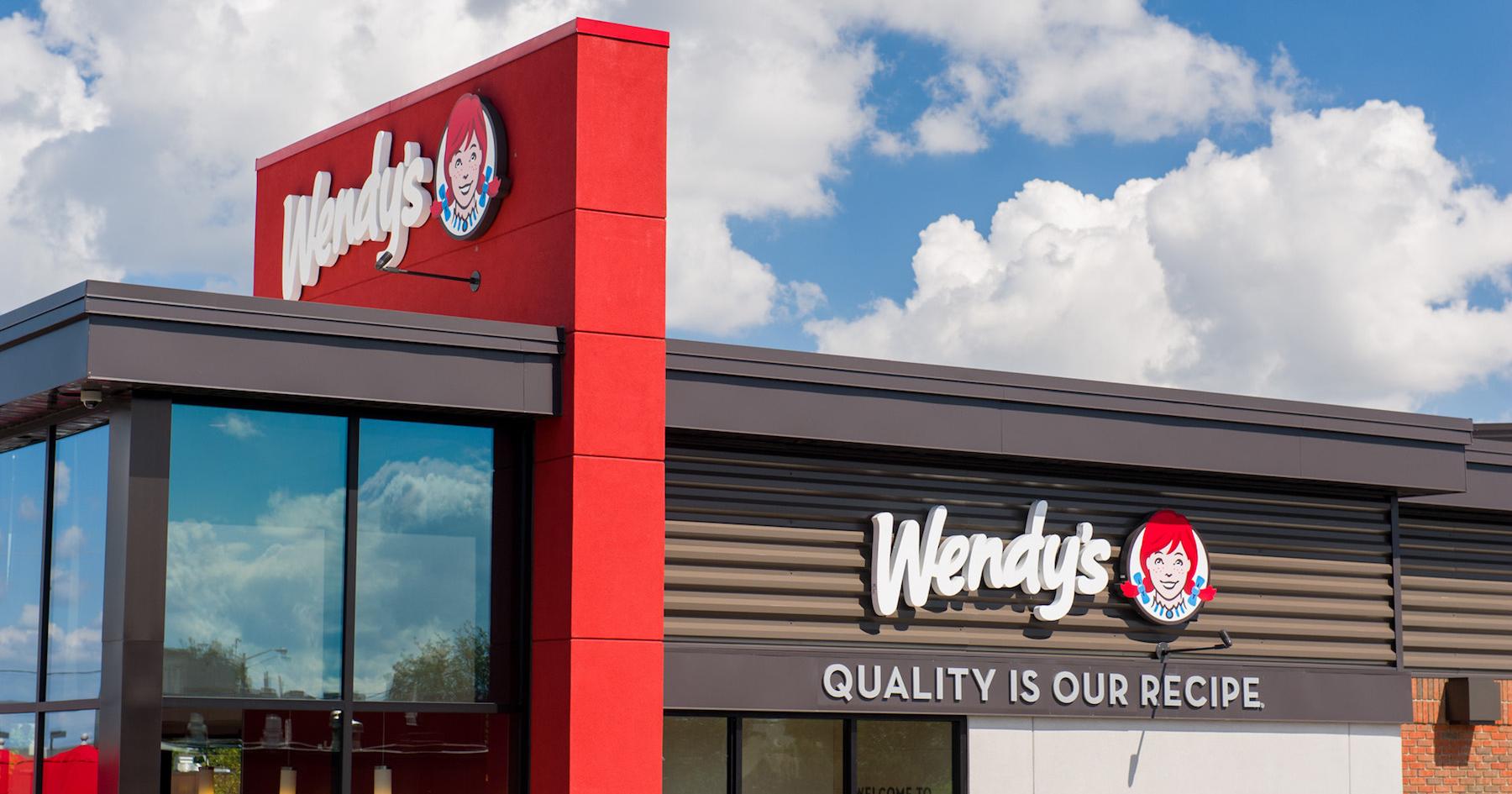 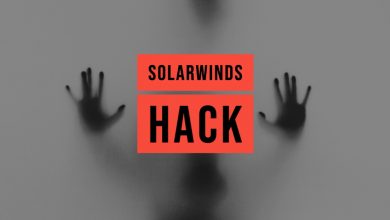