A fired Credit Union employee in New York, Juliana Barile, pleaded guilty for unauthorized access to the financial institution’s computer systems and destroying of about 21 GB of data (more than 20,000 files and almost 3,500 folders), which she erased in revenge for her dismissal.

The Justice Department reports that Barile was fired on May 19, 2021, and although a former employer asked to disable her remote access, this was not done in time. As a result, two days later, on May 21, Barile connected to the system for about 40 minutes and deleted a variety of documentation, including applications for mortgage loans, as well as special software that protected the organization from ransomware (which was in a folder labeled “DON’T DELETE ! “).
On or about May 26, 2021, the defendant JULIANA BARILE sent a series of text messages to a friend in which she described her destruction of the Credit Union’s data after she was fired. Specifically, she wrote: “They didn’t revoke my access so I deleted p drift lol.” BARILE then corrected her message, which included the typographical error “p drift,” by writing “P drive shared file,” a reference to the “P:\” drive on the Credit Union’s file server. BARILE also wrote: “I deleted their shared network documents,” again referring to the Credit Union’s “P:\” drive.court documents say.

According to court documents, Barile later bragged to a friend that she had deleted the company’s shared network documents. Although the credit union had a backup of some of the deleted data, it cost the financial institution about $ 10,000 to mitigate the incident.

Ms. Barile probably thought she was taking revenge on her employer by deleting these files, but she did just as much harm to [the company] customers. Her petty revenge not only posed a huge risk to bank security, but clients who rely on paperwork and permits to pay for housing were stranded.writes FBI Deputy Acting Director Michael Driscoll.
Now Juliana Barila faces up to 10 years in prison and a fine.

Let me remind you that we also talked about the fact that Operator of the proxy botnet Russian2015 pleaded guilty. 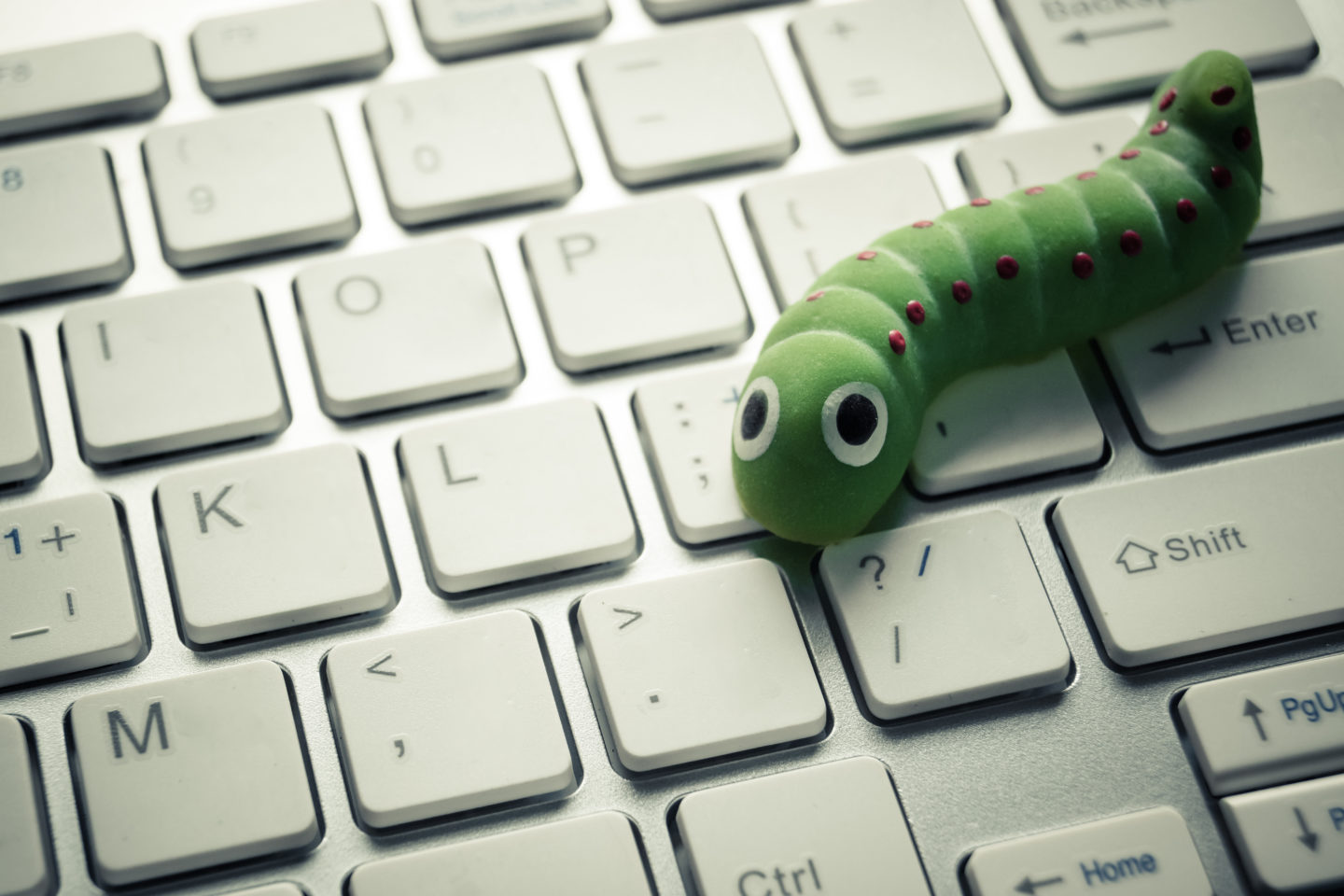 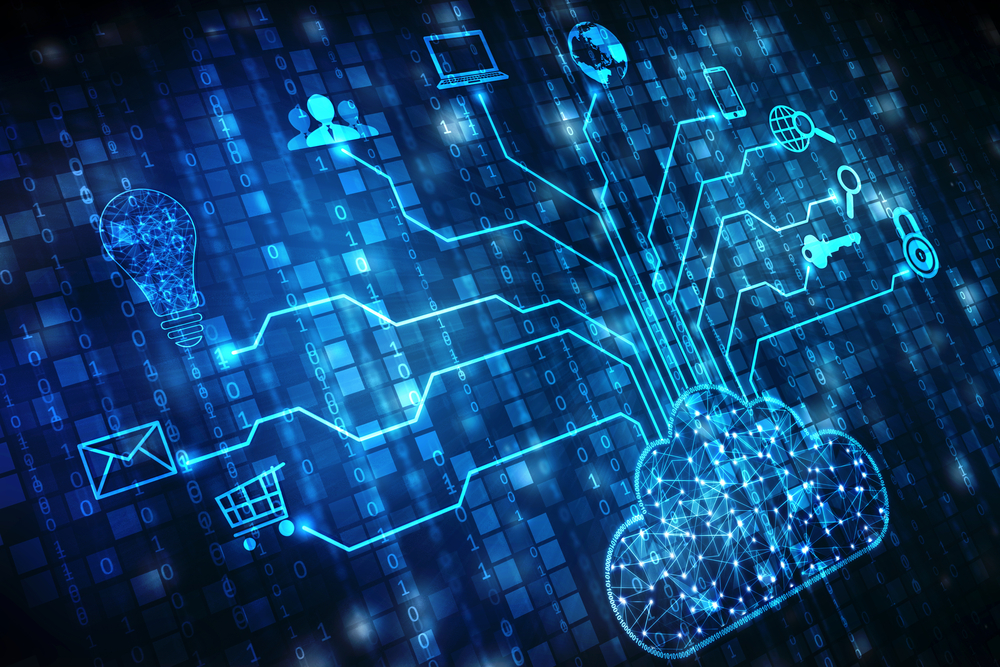 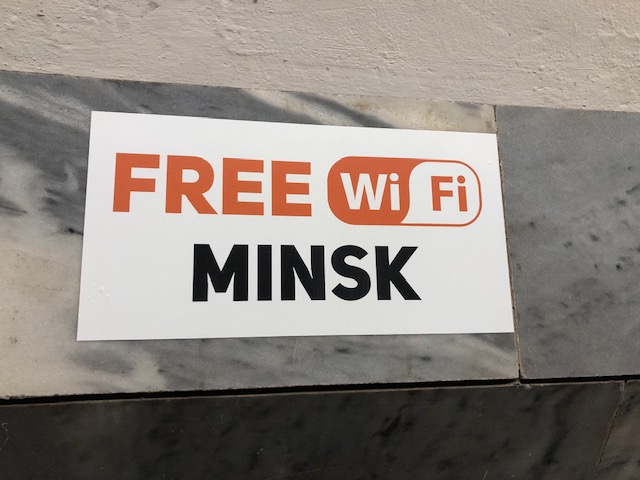