Specialists of the German CERT-Bund discovered a dangerous vulnerability in a popular media player that allows remote execution of arbitrary code.

The patch is already in development, but not ready yet.

It is reported that the problem poses a threat to the newest version of VLC Media Player 3.0.7.1 (for Windows, Linux and UNIX) and received the identifier CVE-2019-13615.

“A remote, anonymous attacker can exploit the vulnerability in VLC to execute arbitrary code, cause a denial-of-service condition, exfiltrate information, or manipulate files”, – warn in ESET company.

Exploiting a vulnerability can lead not only to the execution of arbitrary code, but also to unauthorized disclosure of information, file changes and denial of service.

According to the bug report, the VideoLAN developers have been working on creating a patch for this problem for almost a month, but the fix is not ready yet. Judging by the status indicator, at present the patch is only 60% ready.

Currently, developers and researchers do not have information that attackers already exploit this vulnerability. However, unfortunately, after the publication of data about the bug, the situation can quickly change for the worse.
Sending 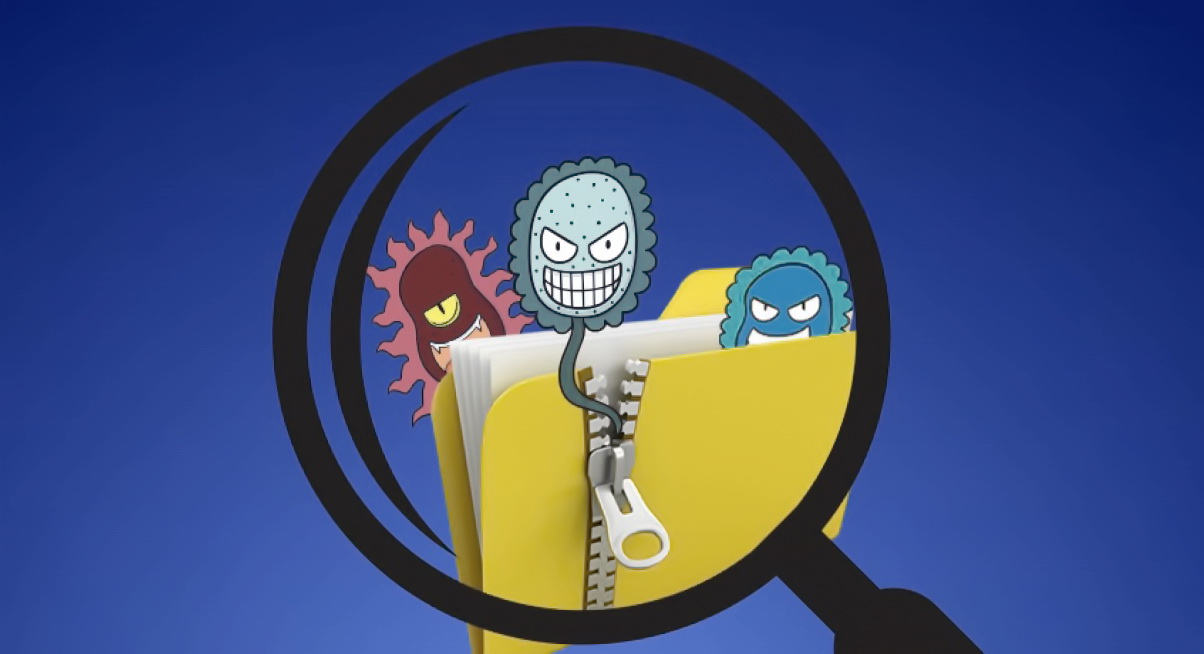 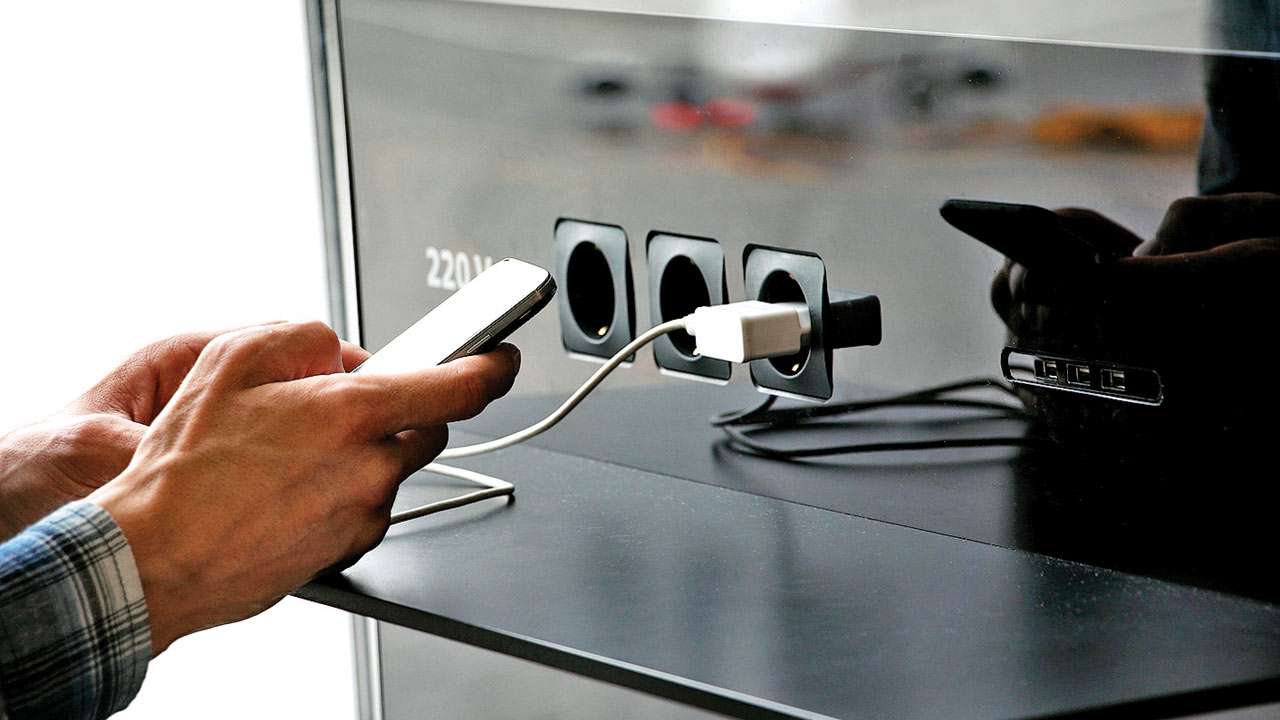 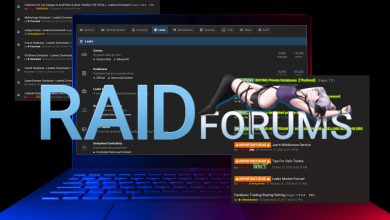 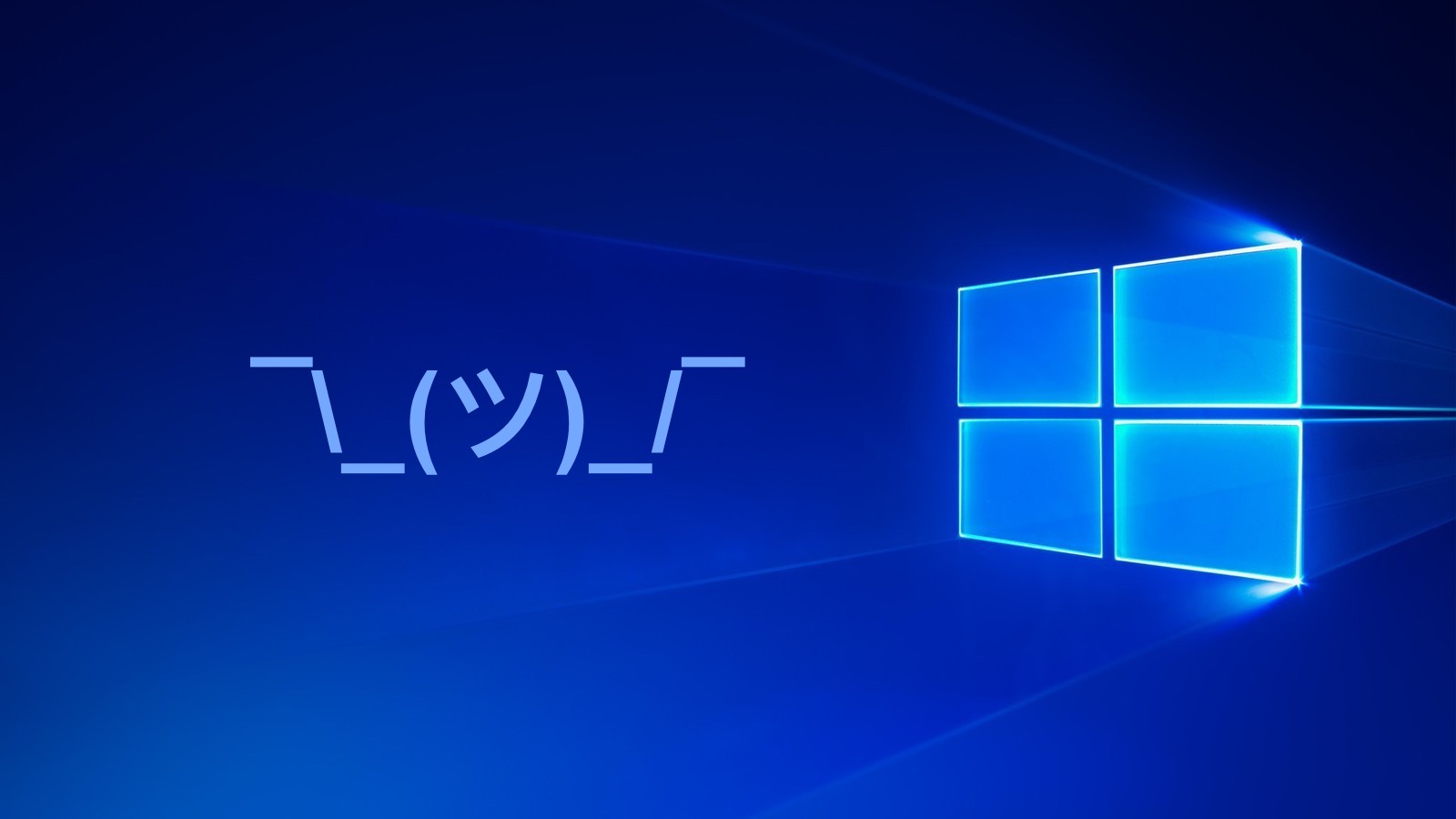