Cryptocurrency platform Coinbase has announced that it will support a lawsuit previously filed by six people against the US Department of the Treasury over the sanctions imposed on Tornado Cash. This trial is due to the fact that the sanctions previously imposed by the Ministry of Finance on the open-source cryptocurrency mixer Tornado Cash were considered by many to be unlawful.

Let me remind you that on August 8, 2022, the US Office of Foreign Assets Control (OFAC) stated that in total, more than $ 7 billion was laundered through Tornado Cash, created in 2019, and its operators were unable or unwilling to introduce “effective controls designed to prevent money laundering on a regular basis.”

As a result, sanctions were imposed against the mixer service: all property interests of Tornado Cash (located in the USA or owned or controlled by persons from the USA) turned out to be blocked, they now need to be reported to OFAC. Also, US citizens and others in the United States are no longer able to do business with Tornado Cash without special permission from OFAC. In addition, any organizations that are directly or indirectly owned by such people by 50 percent or more will also be “banned”.

The authorities claimed that the sanctions were linked with the fact that funds stolen by hackers as a result of the Harmony hack (about $ 96 million) passed through Tornado Cash, as well as funds were received as a result of the compromise of the Ronin blockchain, which is closely associated with the popular NFT game Axie Infinity (more than 600 million dollars, 455 million was laundered through the mixer). Another 7.8 million were dollars received during the recent compromise of the Nomad cryptocurrency bridge.

In addition, the mixer was allegedly used by other criminals to make it difficult to trace stolen funds, including funds stolen in the hack of the Audius music blockchain platform, the Beanstalk DeFi platform, the Uniswap decentralized exchange, and the Arbix Finance exit scam.

Later, it became known that one of the alleged developers of Tornado Cash was arrested in Amsterdam, and is suspected of having links with the mixer and “involvement in concealing criminal financial flows and facilitating money laundering.”

However, the sanctions imposed on the platform were extremely negatively perceived by the cryptocurrency community around the world, as it turned out that ordinary people used the mixer to increase the anonymity of their Ethereum transactions. The deletion of the Tornado Cash source code from GitHub created a panic among developers, who started talking about the “restraint effect on innovation.”

As Coinbase CEO and co-founder Brian Armstrong now blogs, Tornado Cash users were not criminals at all. People used the mixer to donate anonymously, protect their security during transactions, and hide their private affairs. Armstrong is convinced that the transparency of the blockchain, which provides auditing and verification capabilities, makes it completely unsuitable for privacy, and Tornado Cash serves as an important addition that helps users maintain this very privacy.

Now the developers are worried that they may face liability because of something they have nothing to do with, because of what they cannot control. While we should encourage innovation, these kinds of fears and uncertainties work in the opposite direction—making developers wonder if they are putting themselves at risk by moving the industry forward.Armstrong writes.

Earlier it became known about the lawsuit filed against the US Treasury Department in Texas. The plaintiffs were six people whose funds were blocked due to the imposition of sanctions on Tornado Cash. They demanded the court to cancel the imposed sanctions, allowing users to regain access to their funds and return to the community a tool that helps maintain privacy.

Tornado Cash is not an individual or organization. This is a decentralized open-source project that restores some privacy for Ethereum users.the lawsuit says.

Coinbase says it is willing to fund this case and fully supports the plaintiffs. The leadership of the cryptocurrency exchange believes that the US authorities exceed their authority by imposing sanctions on open-source technology to ensure privacy, and not on the attackers themselves.

In acting against Tornado Cash, OFAC did not pursue intruders or property controlled by these entities. Instead, OFAC has taken the unprecedented step of sanctioning open-source technology, a tool legally used by many innocent people and possibly some bad actors as well. At Coinbase, we have been fighting illegal activity from the very beginning, and while we fully share the Treasury Department’s efforts to fight crime, we also believe that these actions harm innocent people and threaten the future of DeFi and web3.according to a Coinbase official statement.
Sending 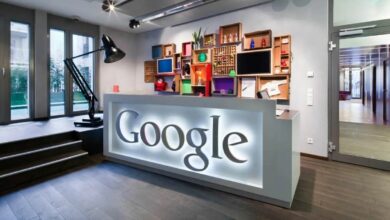 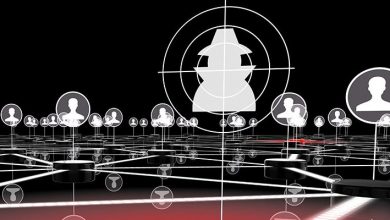 The darknet has its own judicial system for cybercriminals 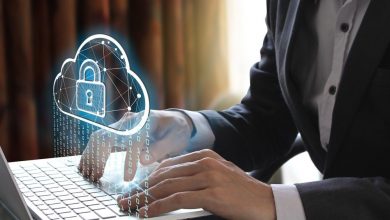 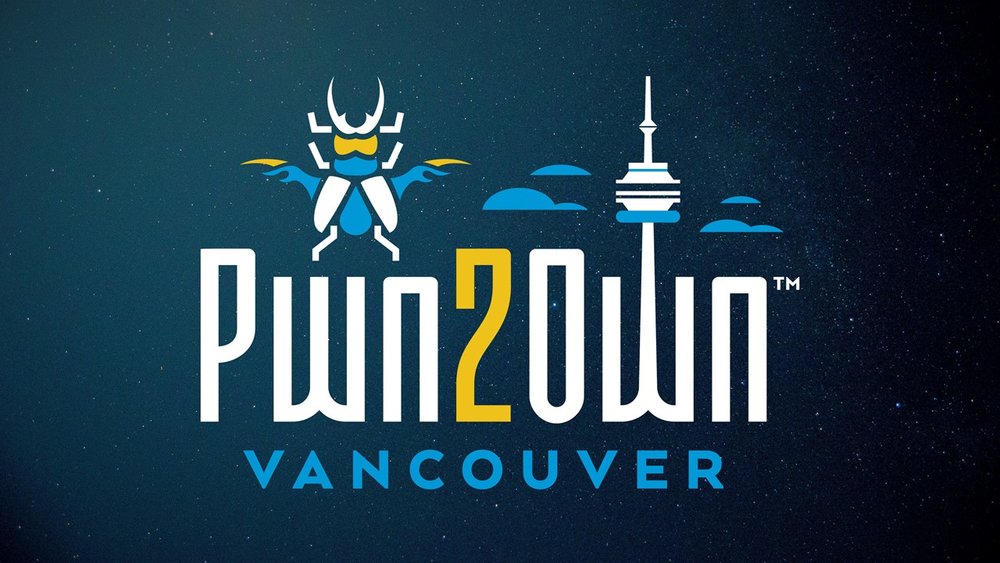 Due to COVID-19 Pwn2Own passed in virtual environment