Let me remind you that the abbreviation ECC stands for Error-Correcting Code, that is, this ECC memory is “error correction memory”. Such protected memory is used today in most critical systems, for which uninterrupted and stable operation is important, including most servers. For example, in many cases ECC can prevent a Rowhammer attack or alert the system in time in case of a problem.

It is also worth saying that, as a rule, ECC memory is only 20% more expensive than usual one, but it cannot work but without motherboards and processors that support it.

“The erroneous and backward policy of ‘consumers don’t need ECC’ [made] ECC memory leave the market. Arguments against the ECC have always been an utter nonsense. Now even memory manufacturers themselves are starting to use ECC because they have finally recognized that they absolutely need it”, — writes Torvalds.

According to the “father” of Linux, memory manufacturers say they are bluntly abandoning ECC for economy and less power consumption, but they are false. Torvalds argues that the lack of ECC memory in consumer technology is Intel’s fault and is solely due to the company’s policy of artificial market segmentation. He writes that Intel is directly interested in pushing wealthy companies to use more expensive server-grade processors, and denies organizations in opportunity to effectively use other equipment that brings less profit.

“They’re lying bastards. Let me reiterate that Rowhammer’s problems have been around for generations, but these guys happily sold knowingly broken hardware to consumers and claimed it was an attack when in reality it was just “we’re cutting corners” policy. How many times Rowhammer has, in the form of a flip of bits, happened by pure chance under real workloads not associated with attacks? We will never know. Because Intel sold consumers this shit”

Torvalds is convinced that dropping ECC memory support in conventional processors for the consumer market is one of the ways Intel is keeping markets segmented. He says that Intel’s rejection of ECC memory support, along with the company’s near-total monopoly in this area, is the real reason why ECC memory is now almost unavailable outside the server segment.

By the way, we reported that Microsoft presented resistant to attacks Pluton processor. And also, what may be of interest to Linus Torvalds: Experts note the growing interest of cybercriminals in Linux systems. 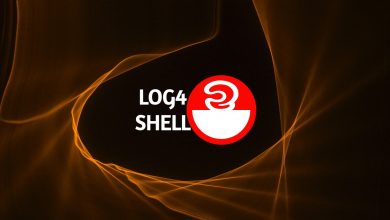 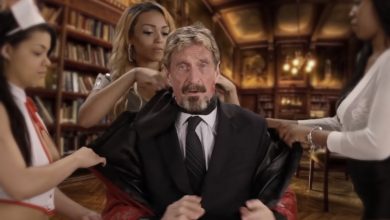 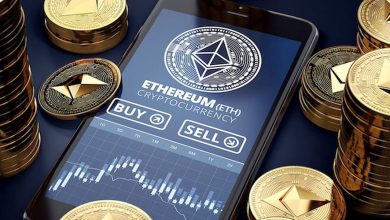 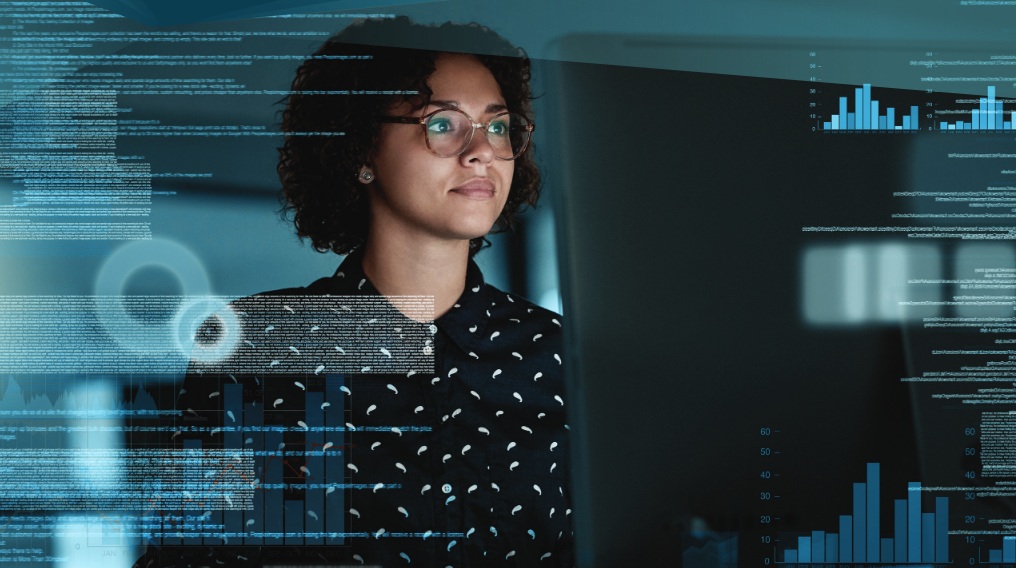