Members of the International Committee of the Red Cross (ICRC) have said they need help designing a digital emblem to let the military and hackers know they have infiltrated the computer systems of medical facilities or Red Cross offices.

The Geneva-based humanitarian organization called on governments, Red Cross/Red Crescent societies and IT professionals to work together to develop ways to protect medical and humanitarian organizations from cyberattacks during armed conflicts.
For more than 150 years, symbols such as the red cross have been used to signal that during armed conflict, those wearing the red cross, or objects and objects marked with it, should not be attacked.the ICRC said.

According to committee members, something similar should exist on the Internet.

The organization said that in order to bring the digital emblem project to life, countries around the world will need to agree on its use and make it part of international humanitarian law along with existing emblems. The ICRC hopes that the digital emblem will have the same weight as the red cross on the roof of a real hospital.

According to the ICRC, the emblem can now be implemented in three ways:

The ICRC itself was the victim of a massive cyberattack last January, in which hackers captured the data of more than half a million highly vulnerable individuals, including conflict fugitives, detained persons and migrants.

This attack “was a real shock to our institution,” said Balthazar Stehlin, the ICRC's director of digital transformation and data.

ICRC director-general Robert Mardini said “the leak has underscored the urgency of our work in this area.”

The ICRC said it is collaborating with Johns Hopkins University and the Cyber Confidence Center, a joint venture between the Zurich Institute of Technology and the University of Bonn, to develop technological solutions.
Sending 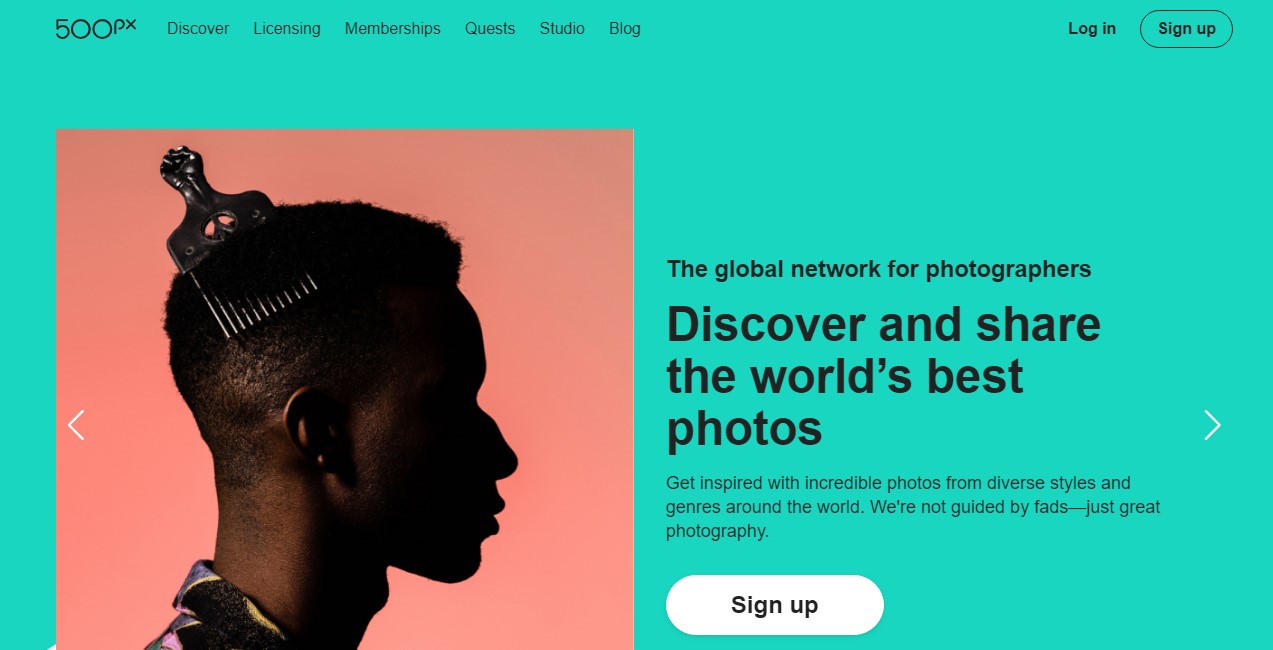 Urgent! All users of the 500px.com will need to reset their passwords 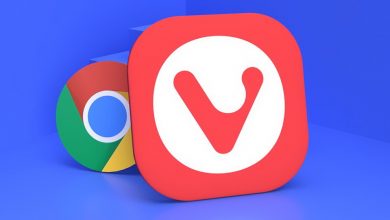