Blockchain analysts from Chainalysis have summed up the results of the year – according to their data, cryptocurrency scammers “earned” about $ 7.7 billion in 2021.

Overall, the losses suffered by victims increased by 81% compared to 2020, when the activity of fraudsters decreased significantly (compared to 2019). According to experts, this was due to the lack of any large-scale Ponzi schemes. For example, in 2021, approximately $ 1.1 billion in losses is the result of a single Finiko pyramid targeting Russia and Ukraine.
Fraud is one of the biggest threats to the further spread of cryptocurrency.the researchers state.

It is also reported that the number of deposits to fraudulent accounts this year decreased from 10.7 million to 4.1 million, which may mean that there are fewer individual victims of fraud, but they have lost more. 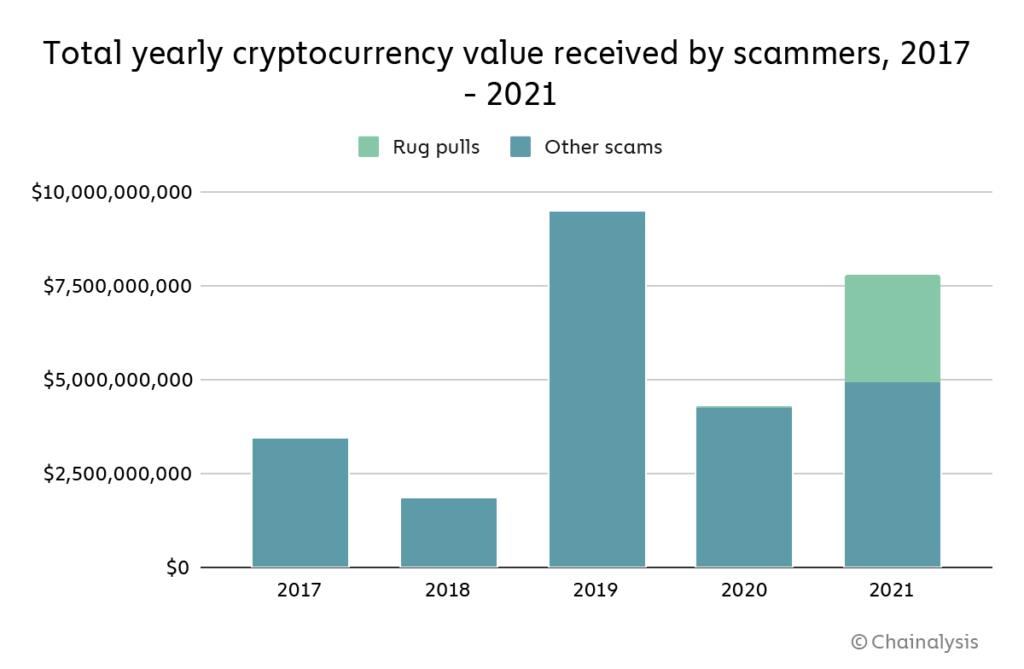 According to experts, the main source of losses in 2021 is the so-called “rug pull” schemes, when the developers of a new cryptocurrency disappear and take with them all the funds of investors and enthusiasts. In 2021, such a scam accounted for 37% of all scammers’ income, that is, approximately $ 2.8 billion.

Rug pulls are mainly related to DeFi, since with the proper technical knowledge, you can cheaply and easily create new tokens on the Ethereum blockchain (and others), and then place them on decentralized exchanges without auditing the code.the company said in a report. 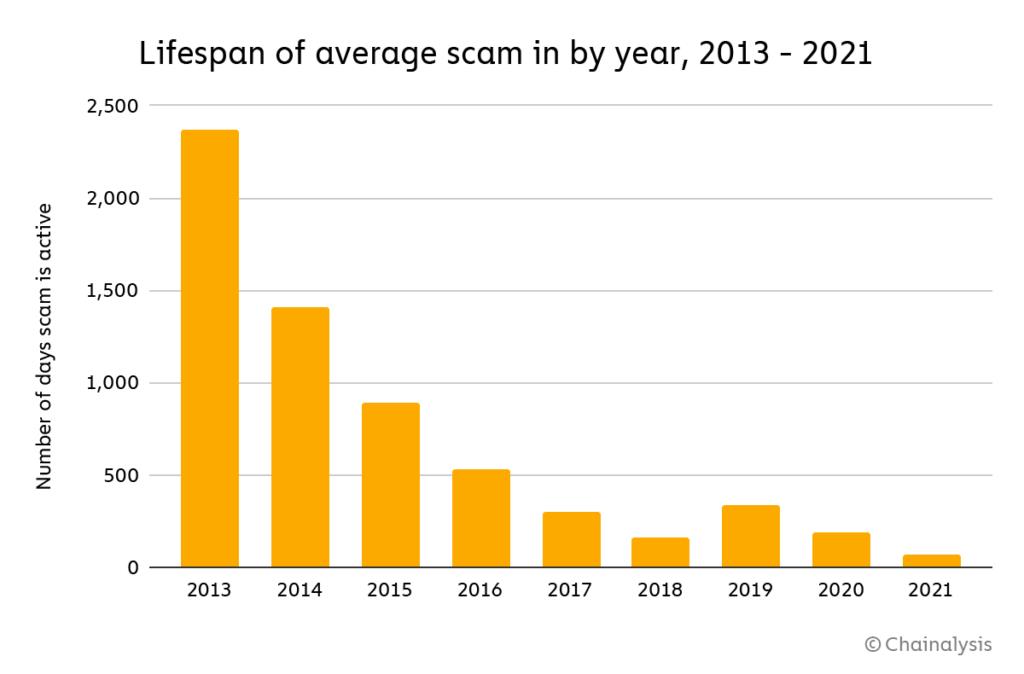 The most important takeaway is to avoid new tokens that have not passed the code audit. An audit is the process by which a third-party firm analyzes the smart contract code underlying a new token or other DeFi project and publicly confirms that it does not contain mechanisms that would allow developers to disappear by embezzling investor funds. Investors should also be wary of tokens for which there is no publicly available material that can be expected from a legitimate project (including websites and official documentation), as well as tokens created by people who do not use their real names.the experts summarize.

Against the background of the Chainalysis study, reports of the authorities’ struggle against crypto scammers resemble a drop in the ocean: FBI seized $ 2.3 million in cryptocurrency from partner of hack groups REvil and GandCrab as well as US authorities imposed sanctions on cryptocurrency exchange Suex. 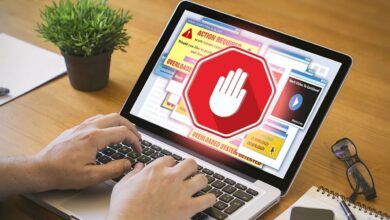 Vivaldi Developers Promise That Ad Blocking Will Continue to Work 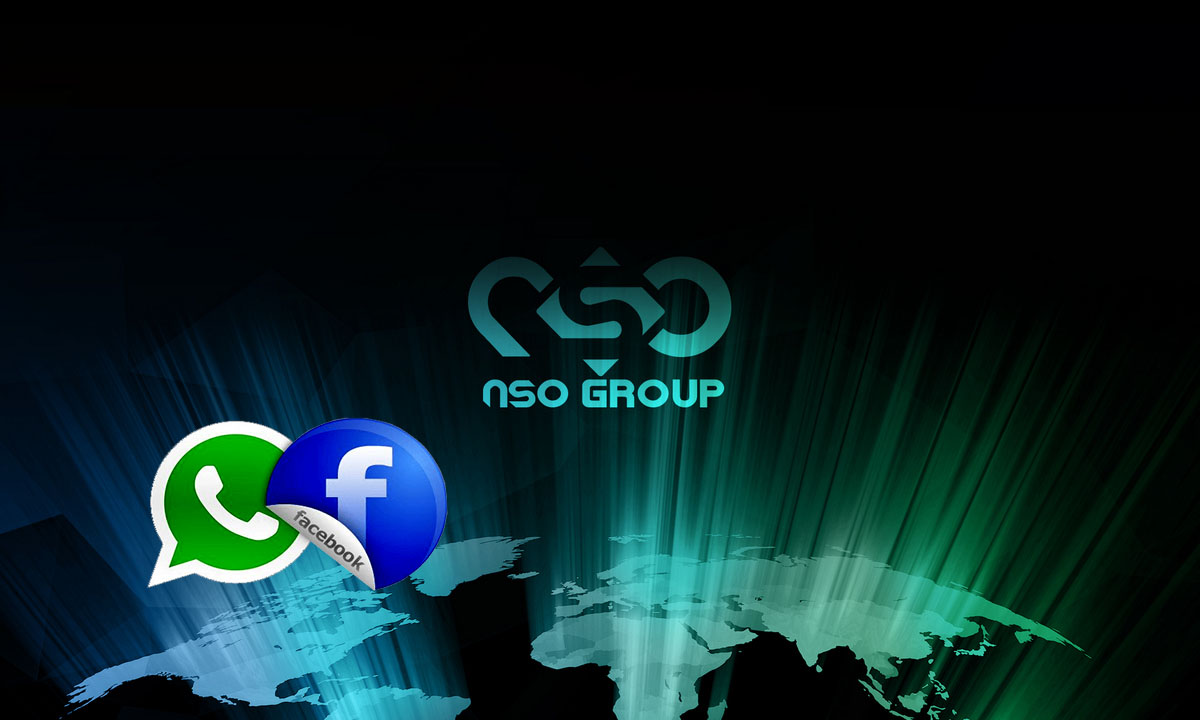 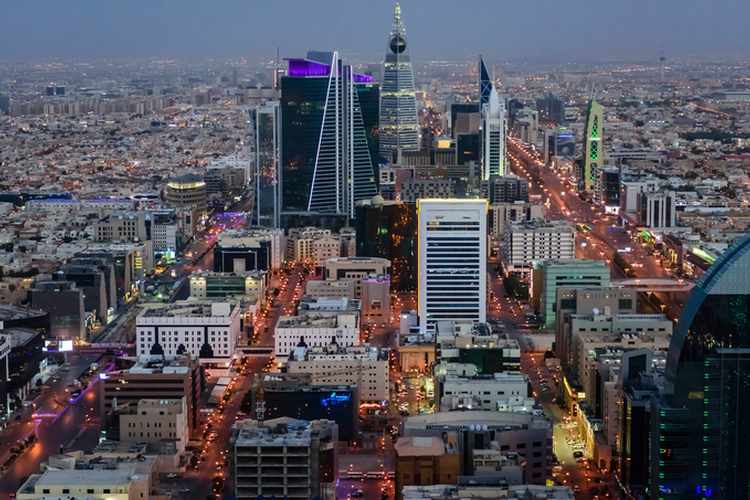 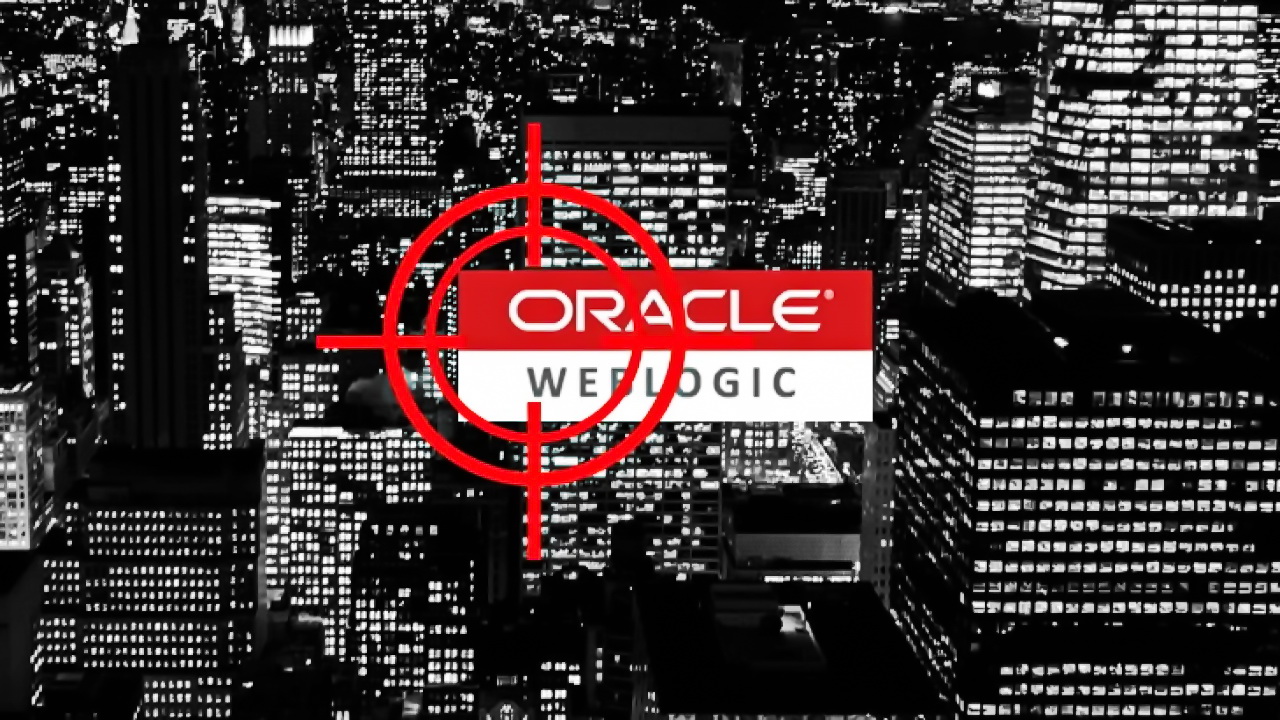 Critical vulnerability in Oracle WebLogic is already under attack