It became known that the teenager Graham Ivan Clarke, who hacked into Twitter, agreed to make a deal with justice, pleaded guilty and will spend three years in prison.

In mid-June 2020, Twitter suffered the largest attack in its history. That time many accounts of public people, companies and cryptocurrency exchanges were compromised.

After the seizure of accounts, the scammers acted according to the classic scam scheme: on behalf of famous people and large companies, they asked to send them a small amount of cryptocurrency, promising to double and return any amount received.

Paradoxically, even in 2020, there were many people who believed that Bill Gates, Elon Musk and other well-known companies and personalities suddenly began distributing bitcoins. As a result, in this way the scammers “earned” about 13 BTC, or about 120 thousand dollars.

Shortly after the incident, American law enforcement officials announced the arrest of the main “ideological mastermind” of this attack. It turned out to be a 17-year-old teenager from Florida, Graham Ivan Clark, known online under the pseudonym Kirk.

“A joint investigation by the FBI, the IRS, the Justice Department, and the Secret Service helped to identify Clark’s accomplices. Two other young men were also named: 19-year-old Mason “Chaewon” Sheppard from Great Britain and 22-year-old Nima “Rolex” Fasely from Florida”, – reported the media.

Now he will spend three years in prison, and then another three years on probation under supervision. Six years is the maximum allowed by state law for juvenile offenders, but if Clark violates the terms upon release, he could face up to ten years in prison as an adult.

The seven and a half months that Clark has already spent behind bars add up to the coming three years in prison. That is, as a result, Clark will be under supervision until mid-2026, when he turns 23.

Clark’s lawyers also confirmed that all the cryptocurrency obtained as a result of the attack on Twitter has already been transferred to law enforcement agencies.

“Graham Clark needs to be held accountable for this crime so that other potential criminals can see the consequences. In this case, these consequences take into account the fact that, when dealing with any child, our goal is to teach a lesson without destroying their future”, — Hillsborough Attorney Andrew Warren said.

Let me remind you that we talked about Biggest Twitter Hack Took for Attackers 24 Hours. 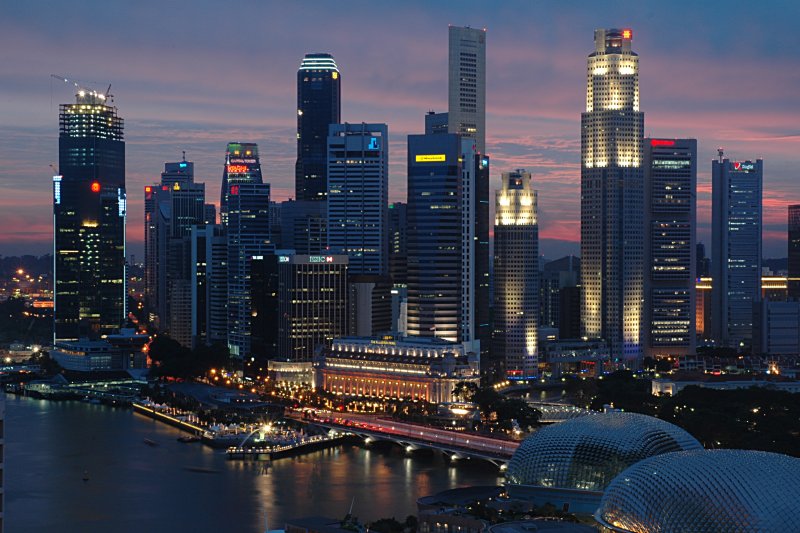 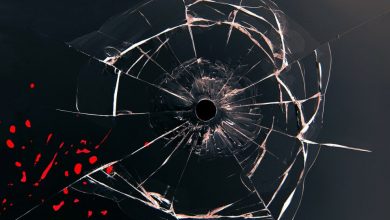 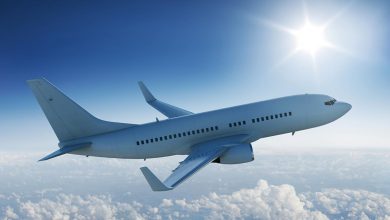